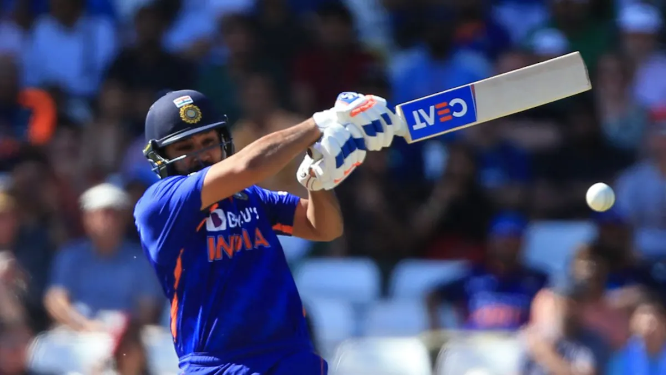 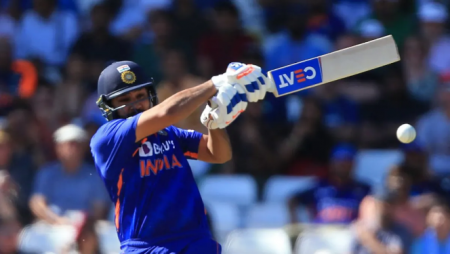 Rohit Sharma Bats for the Return of Multi-Team White-Ball Series. The Indian team, led by Rohit Sharma, will face England in the third and final ODI on Sunday in Manchester.

The cricket calendar has become more crowded in recent years. With teams frequently facing off with gaps of only one day, or even on consecutive days. A recent example would be the final two T20 Internationals in the series between England and India. India captain Rohit Sharma has stated that the return of tri-series or quadrangular series would allow all teams to get more rest days. As a result, play with more intensity when they do have matches.

Also Read: “There is no selector born in India who can drop Virat Kohli,” Says former Pakistan captain.

“I believe it is important, but it can certainly be managed better. The scheduling must also take into account available space. You must play bilateral series “When ask if bilateral series are losing relevance with the advent of more T20 leagues around the world and an increasingly busy calendar, Rohit Sharma said.

“When we were kids, I grew up watching a lot of tri-series or quadrangular series, but that has all but stopped. That, I believe, is a viable option for allowing enough time for a team to recover and return “He stated.

“These are all high-pressure games that we play,” he explained. “Whenever you represent your country, you want to come out with a lot of intensity.”

“You don’t want to compromise on that,” Rohit said. “Of course, I understand when we play the bilateral series, the scheduling, time between each game can be manage slightly better, not just from India’s perspective, but from all boards.”

India and England are currently playing a three-match One-Day International (ODI) series, which is tied at 1-1 after the first two games.

The final will play on Sunday at Manchester’s Old Trafford.