Rishabh Pant is fined the full match fee, and Pravin Amre faces a one-game ban for violating the IPL Code of Conduct. 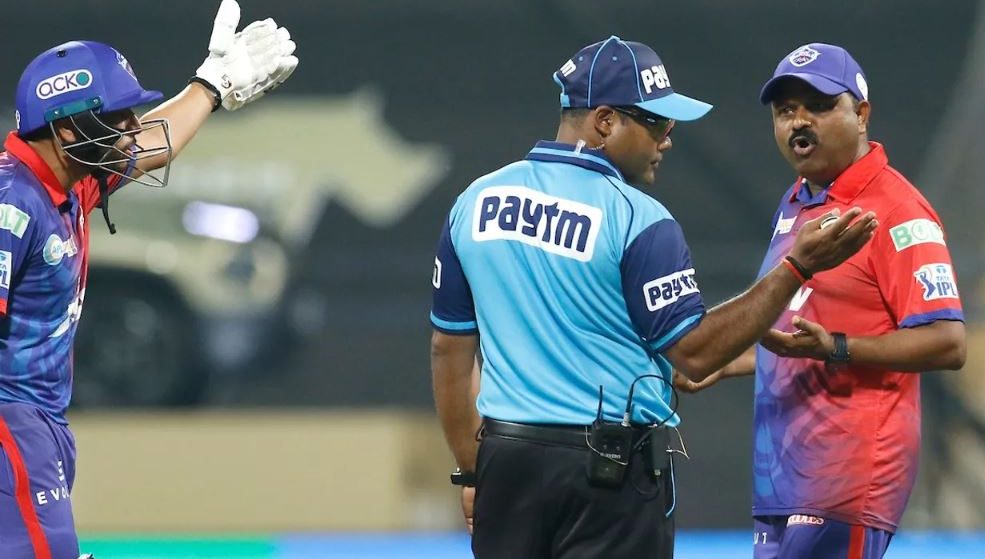 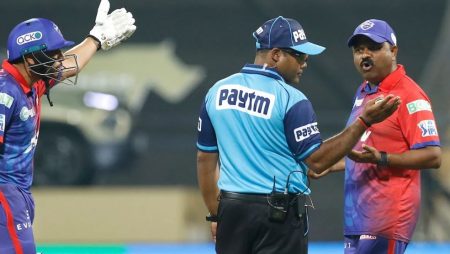 According to an official release on Saturday, Delhi Capitals captain Rishabh Pant has been fined 100% of his match fees for violating the Indian Premier League’s (IPL) Code of Conduct during his team’s match against Rajasthan Royals at Wankhede Stadium in Mumbai. Pant accepted the sanction after admitting to the Level 2 offence under Article 2.7 of the IPL Code of Conduct. Shardul Thakur, an all-rounder for the Delhi Capitals. Has also been fine 50% of his match fee for violating the Code of Conduct.

Thakur accepted the sanction after admitting to the Level 2 offense under Article 2.8 of the IPL Code of Conduct.

Amre, Assistant Coach of the Delhi Capitals, was fined 100% of his match fee for violating the IPL Code of Conduct during his team’s match against the Rajasthan Royals at Wankhede Stadium in Mumbai. He will also receive a one-match suspension for the offense.

Pravin Amre admitted to the Level 2 offense and accepted the sanction under: Article 2.2 of the IPL Code of Conduct.

The Delhi Capitals needed 36 runs in the final over of the game to win. Rajasthan pacer Obed McCoy bowled a full-toss on the third delivery of the over, which Rovman smashed for six. However, the Delhi Capitals camp mistook it for a no-ball and the players began gesticulating from the dugout.

Pant was later seen gesticulating to the two batters as they exited the field. Then, assistant coach Pravin Amre went out onto the field to speak with on-field umpire Nitin Menon.

While Amre was speaking with Menon. Rajasthan Royals batter Jos Buttler walked over to the Delhi Capitals dugout to speak with Pant.

Rajasthan Royals defeated Delhi Capitals by 15 runs in the end. Earlier, Jos Buttler hit his third century of the season to help RR post 222/2 in 20 overs.