Ricky Ponting says “We need to start putting the handbrakes on a few players” ahead of plans for Indian Premier League: IPL 2021 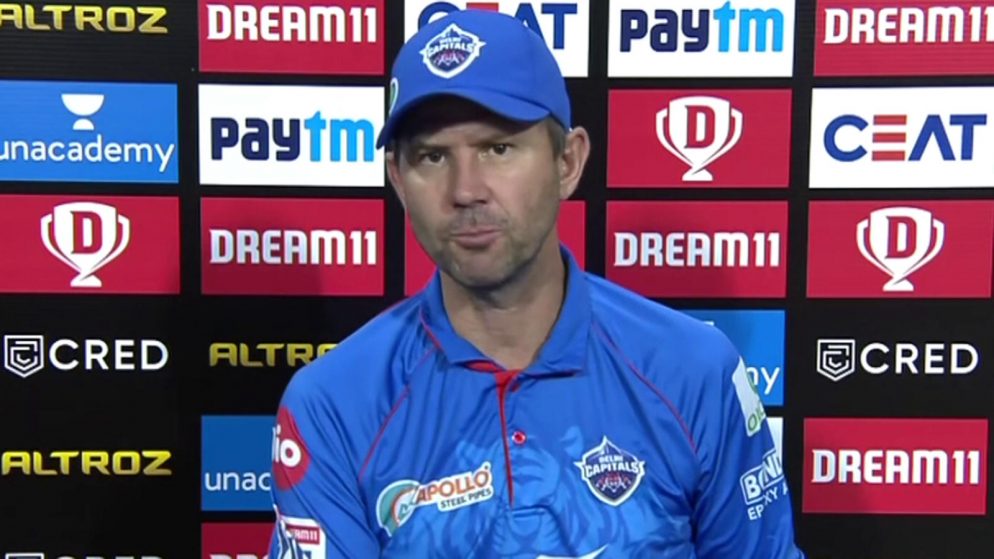 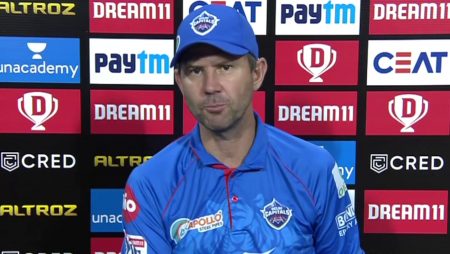 Ricky Ponting says “We need to start putting the handbrakes on a few players” ahead of plans for the Indian Premier League. DC head coach Ricky Ponting joined the squad. Also, for their training session after completing his six-day quarantine in the UAE. In the latest episode of Capitals Unplugged. The Aussie campaigner shared his excitement ahead of the second half of the Indian Premier League.

Ponting mentioned he had been waiting for four months. Also, to resume his stint with the Delhi Capitals. Showing that he had been keeping a close eye on the side’s preparations. Ahead of the marquee event.

“It was great, as I said in the introduction, I have been waiting four months to come back and do it all over again. I have such a great time when I come here with these boys and girls, and just be back and be part of the DC family again,” Ricky Ponting said.

He seemed satisfied with the practice sessions. However, he considers that leadership is needed to handle the players’ workload effectively. Also, considering the hot and humid conditions. It was necessary to put the brakes on some cricketers to make sure. They do not go overboard with their preparations

“I’ve been keeping a pretty close eye on what’s happening anyway and have been speaking to Pravin and other coaches a lot. Now we’ve just got to start, probably putting the handbrakes on some of the players a little bit. They have been working hard for a long time. It’s very hot and humid. So, we just got to take all those things into account,” Ponting said.

Lastly, it was not possible for teams to be firing on all cylinders from their first fixture itself. Ricky Ponting also emphasized the importance of reserve.

Read more: Glenn Maxwell says “It’s going to do wonders” in the second leg of the IPL in the UAE