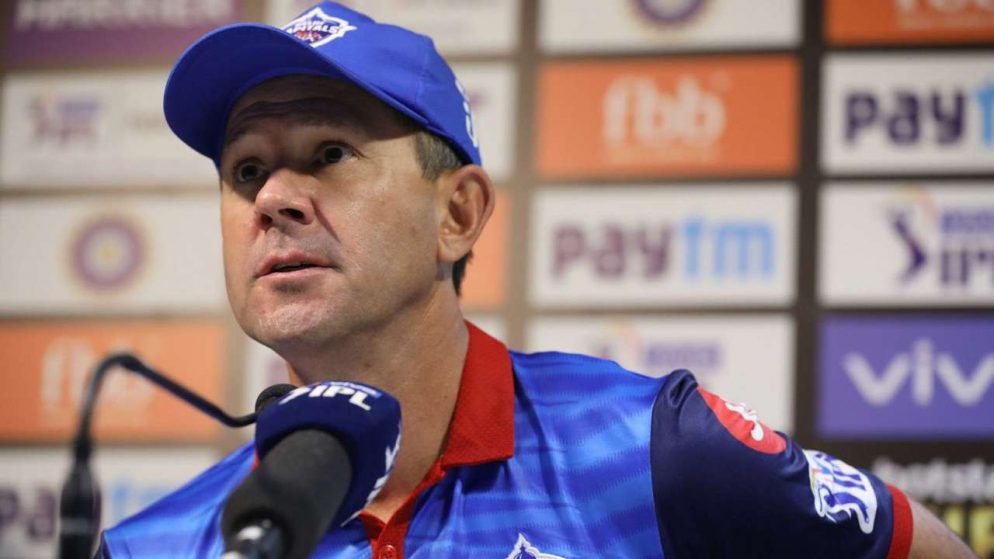 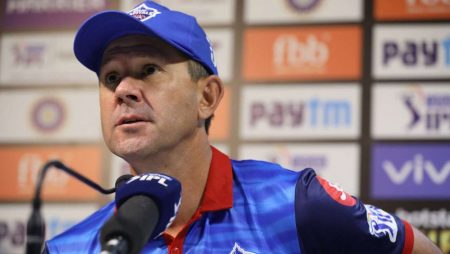 Ricky Ponting says “I think we can win the IPL” in the Indian Premier League 2021. Ricky believes his side can win the IPL 2021 trophy. They gear up for Qualifier 2 against the Kolkata Knight Riders in Sharjah. Rishabh Pant has played a good brand of cricket throughout the competition. They stumbled against the Chennai Super Kings in Qualifier 1. Also, Ponting is confident that they still have the pedigree to win the title.

“I’ve been in Delhi for three years. First-year I was here, we finished last. Two years ago, we finished third and last year we finished second. I think we can win the IPL, as simple as that. You know, I might go well on record saying that because that’s what I am here for. That’s what the players are here for,” Ricky Ponting said.

Lastly, DC has undergone a lot of transformation in the last couple of years. They have played consistently well in the last two years. Also, to qualify for the playoffs in the match. Ricky Ponting stressed that all eleven players need to come good. On a given day for a team to live up to its full potential.

“This is a different Delhi than it was two years ago. And the reason that it is, is because of what all you guys have brought to this franchise. We adhere to those four words we have said – Attitude, Effort, Commitment, and Care will be better,” Ponting said.

“Every great team I’ve been around, that I’ve coached or I’ve played in have shown genuine care for one another. The sign of a great team is not about one or two players, it’s about the eleven players on the field, and they all chip in to do what they need to when the team needs them to do it the most,” Ponting added.

Read more: Aakash Chopra on Delhi Capitals “There are plenty of things that have gone wrong and that worries me” in IPL 2021