Ricky Ponting reveals that a former KKR Pacer made his IPL debut because of him. 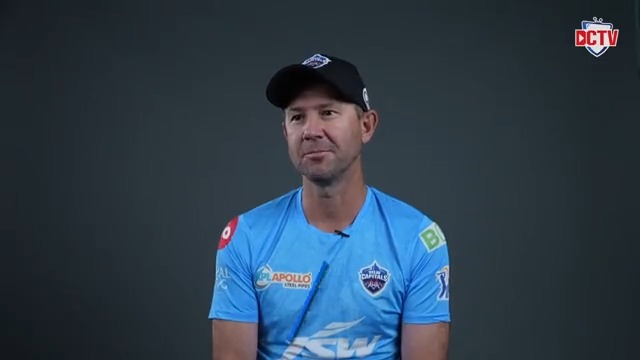 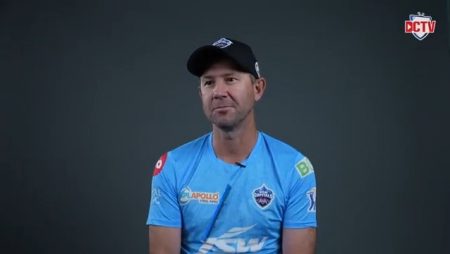 During his long IPL career. Former India bowler Ashoke Dinda played for teams such as Kolkata Knight Riders (KKR) and Royal Challengers Bangalore (RCB). Now it appears that the pacer’s IPL career would not have begun had it not been for Ricky Ponting. Ponting join KKR in the inaugural season of the IPL in 2008 and reveal that Dinda originally a net bowler. But he bowled bouncers to all batters in every training session for seven to ten days, and it made an impression on the former Australia captain, who told John Buchanan to sign him.

Watch: Ricky Ponting revealed on DC’s social media KKR Pacer made his IPL debut because of him

Ponting revealed on DC’s social media handle, “Ashoke Dinda was a net bowler for us in Kolkata, and he literally ran in and bowled bouncers at all of us every session for 7-10 days. And I ended up telling John Buchanan, “There’s something about this guy; let’s give him a contract.” And he eventually got one.”

“I think he took maybe the first three wickets of the IPL as well,” he continued, “and that was the start of what ended up being a 12 or 13-year career for Ashoke Dinda in the IPL.”

On February 20, 2021, the 38-year-old announced his retirement from all forms of cricket.

Also Read: IPL 2022: Marcus Stoinis is furious after being dismissed from a contentious decision by the umpire.