Rehan Ahmed has opted out of the IPL auction in order to focus on red-ball cricket. 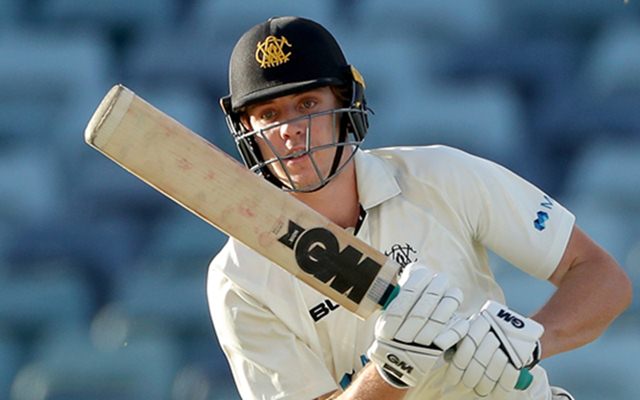 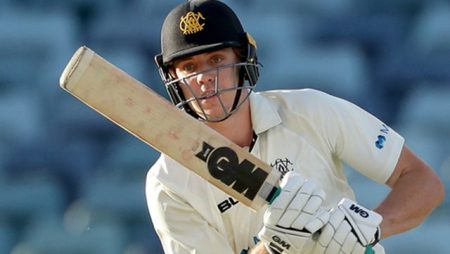 Rehan Ahmed has opted out of the IPL auction in order to focus on red-ball cricket. In his first Test against Pakistan, Rehan Ahmed took seven wickets.

Rehan Ahmed was expected to weave his magic in the lucrative Indian Premier League after becoming England’s youngest-ever men’s cricketer to pick up a five-for on debut (IPL). However, the 18-year-old has allegedly withdrawn from the IPL 2023 super auction in order to focus on his red-ball cricket development.

His decision comes after England Test coach Brendon McCullum praised him and pushed him to participate in the lucrative league. With The Ashes on his mind, Ahmed opted to skip the 16th edition of the IPL.

“Why not get an opportunity to travel and play under various coaches and different captains and rub shoulders with different players and take up those experiences? Where else in the world will an 18-year-old youngster have those opportunities? “I believe we should support it,” the ex-cricketer continued.

Meanwhile, Ahmed will be seen playing Division Two cricket for Leicestershire with the goal of securing a spot in England’s Test team. He has showed a lot of potential in his early career, and according to sources, the England and Wales Cricket Board (ECB) is working closely with the county side to further improve his talents. According to reports, the English management also wants Rehan to train as an all-rounder for the forthcoming season.

Not just Rehan, but also Sam Billings, Chris Woakes, and Alex Hales have opted not to play in the forthcoming Indian Premier League. Although not everyone has declared a reason, it is likely that Billings and Woakes desire to enhance their red-ball cricket and would hence miss the IPL 2023.