Ravindra Jadeja of CSK is likely to miss the IPL 2022 due to injury. 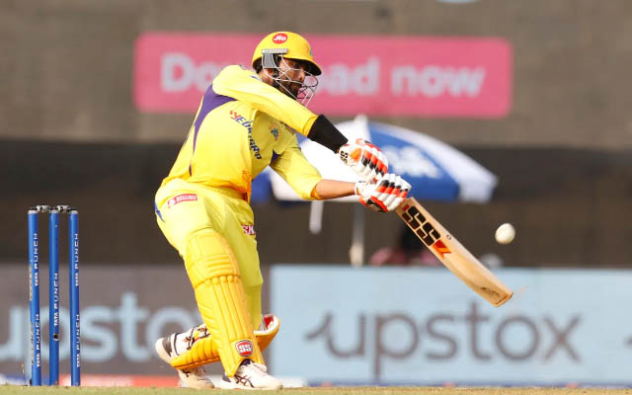 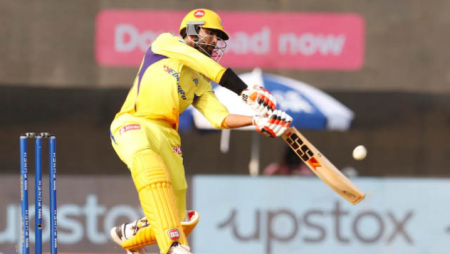 Ravindra Jadeja of CSK is likely to miss the IPL 2022 due to injury. He recently suffered an upper-body injury while playing for the Royal Challengers Bangalore.

Ravindra Jadeja, the star player for the defending champions Chennai Super Kings is set to be ruled out of the IPL in 2022. It should be noted that the left-handed batter recently stepped down as Yellow Army captain, and veteran MS Dhoni took his place.

The star all-rounder recently suffered an upper-body injury while playing for the Royal Challengers Bangalore (RCB). Despite continuing to field, Jadeja was ruled out of the match against the Delhi Capitals. Which the defending champions easily won.

For the past few days, the CSK camp assessing Ravindra Jadeja injury.

The CSK camp assessed Jadeja’s injury, but it has not improved. It should be noted that the left-handed batter is having a bad season. He has only scored 116 runs and taken five wickets in ten matches.

Meanwhile, on May 12, the defending champions CSK will face the Mumbai Indians at the Wankhede Stadium in Mumbai (Thursday). The Yellow Army will then face the GT at the same venueleague before facing the Rajasthan Royals (RR) in the league finale at the Brabourne Stadium in Mumbai.

Even if the defending champions win their remaining matches, they will only have 14 points, and their fate will be decided by other teams, particularly the Royal Challengers Bangalore (RCB) and Rajasthan Royals (RR). The 15th edition of the IPL is nearing its conclusion, and all franchises will want to win their remaining matches in order to have a good chance of qualifying for the playoffs.