Ravichandran Ashwin says “In 2014, Jayant Yadav flew all the way from Haryana to Chennai to pick my mind” 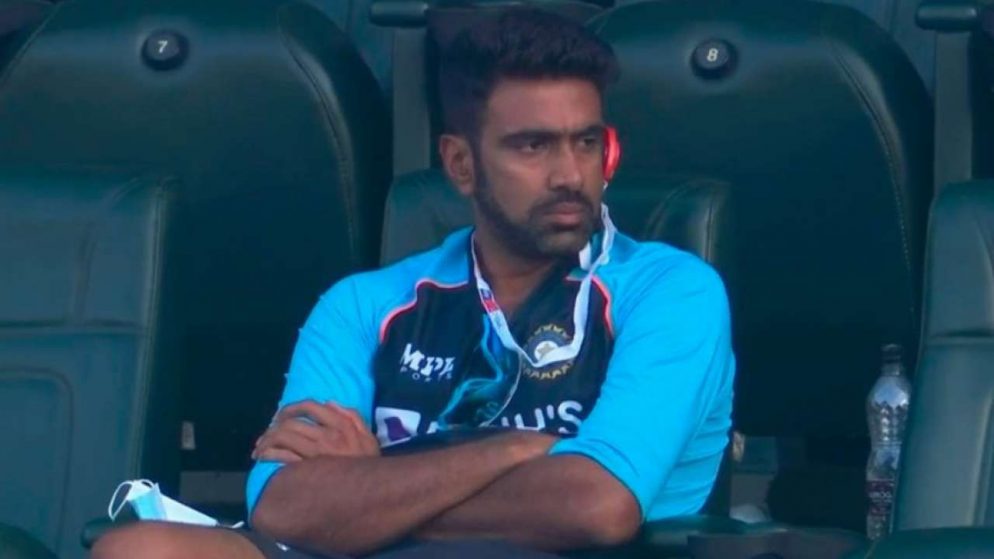 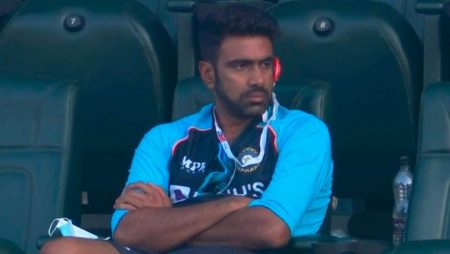 The Player of the Series was Ravichandran Ashwin. In the recent test series between India and New Zealand. Ravichandran took 14 wickets, eight of which he took himself. Also, following India’s massive victory at Wankhede. It was important for Team India winning the two-match series 1-0. In the match, Ashwin took two four-wicket hauls. On Day 4, it was Jayant Yadav who stole the show. In addition, in the morning session, he took four Kiwi wickets. Ashwin discussed his relationships with both Jayant and Axar Patel at the post-match presentation. He claimed that the former had gone down to Chennai from Haryana in 2014 to pick his brain.

“Jayant and I have trained together, he flew to Chennai from Haryana in 2014 to pick my mind, so we have a good relation,” Ashwin said.

“Axar and I have played in Kings XI, Delhi Capitals. He bowls differently to Jayant and me,” Ashwin said to Axar Patel.

“I enjoyed the Wankhede honestly, and every day there was something new, and I could challenge both edges,” Ravichandran Ashwin added.

In addition, Ajaz Patel made history by taking all ten wickets in India’s first innings. The left-arm spinner bowled in the ideal spots. According to Ashwin, who impressed him with his great performance.

“Before I get to what I did, it was wonderful from Ajaz Patel. He put the ball in the right places, I enjoyed watching him bowl. It was destiny, I think,” Ashwin said.

Furthermore, following a compromise in Kanpur. India won the series 1-0 by defeating New Zealand by 372 runs in Mumbai. India’s next tour is to South Africa, where they will play three Tests and three One-Day Internationals. There were also plans for four T20 Internationals. However, those have been postponed due to rescheduling caused by the new Coronavirus strain Omicron.

“I would like to go to South Africa and win a series there, we haven’t done that before, and hopefully we can do it this time,” Ravichandran Ashwin said.

Read more: India vs New Zealand: Virat Kohli says “We don’t entertain that as a team”

Visit also: Zaheer Khan feels that the NZ squad were not well equipped to play in spin-friendly Indian in IND vs NZ Test series

2 Replies to “Ravichandran Ashwin says “In 2014, Jayant Yadav flew all the way from Haryana to Chennai to pick my mind””