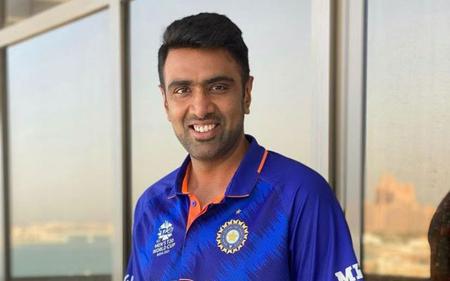 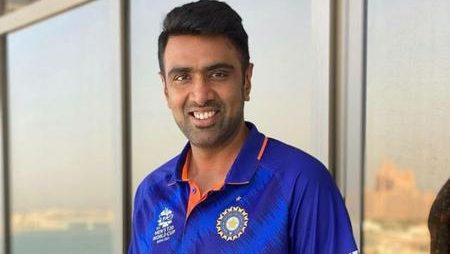 Ravichandran Ashwin said – “I want Sanju Samson to get all the opportunities”. Samson played for India against New Zealand in the opening ODI, scoring 36 runs off of 38 deliveries.

Sanju Samson thrive with the bat in the IPL 2022 season. But Rishabh Pant and Dinesh Karthik were chosen ahead of him. Therefore he was never given a fair chance to play for India. As a result, the player from Kerala was not included in the T20 World Cup roster.

His most recent absence from the starting XI for the T20I series against New Zealand has garnered media attention. Samson is now in outstanding form, and Indian cricketer Ravichandran Ashwin has stated that he is anxious to see him play in every game.

“For his (Sanju Samson) talent, if he doesn’t play, he will obviously get trended. I want Sanju Samson to get all the opportunities. In fact, I even said that I am looking forward to watching him play since he is in exceptional form at the moment and is playing superbly,”

Read also: After being fired from LSG, Manish Pandey makes surprising revelations. -‘Never got a call, there was no real communication’

Hardik Pandya is praised by Ashwin for handling the Sanju Samson matter in a Thala Dhoni-like manner.

The off spinner also discussed Hardik Pandya’s leadership, particularly how pleased he was with Pandya’s ability to handle the Sanju Samson situation.

“He (Samson) is a very exciting player to watch but since we went with a different combination, as of now, we weren’t able to play him, said Hardik Pandya. In fact, the press asked him why he didn’t play Sanju Samson. Hardik Pandya replied in Thala Dhoni style. He said my room door will always be open, any player can come and have a conversation with me. It was very good to see him speak with such clarity,”

“In fact, I don’t know if he wanted to say that in Thala Dhoni style because we all know Hardik is super close to Thala Dhoni. And he had earlier said that he has learnt a lot from Thala Dhoni. He handled a tricky question that is always trending on social media very beautifully. So kudos to Hardik,”

Samson made his ODI debut against New Zealand in the first match at Eden Park. The 28 year old helped India reach 306 after 50 overs with his 36 runs off 38 deliveries. All three half-centuries were made by the acting skipper Shikhar Dhawan, Shubman Gill, and Shreyas Iyer, who amassed 80 runs off 76 deliveries. Iyer also seemed to be in excellent shape.

Read also: Before the IPL 2023 Auction, the Lucknow Super Giants are set to release Indian batter Pandey with the catchphrase “Never Got A Call.”