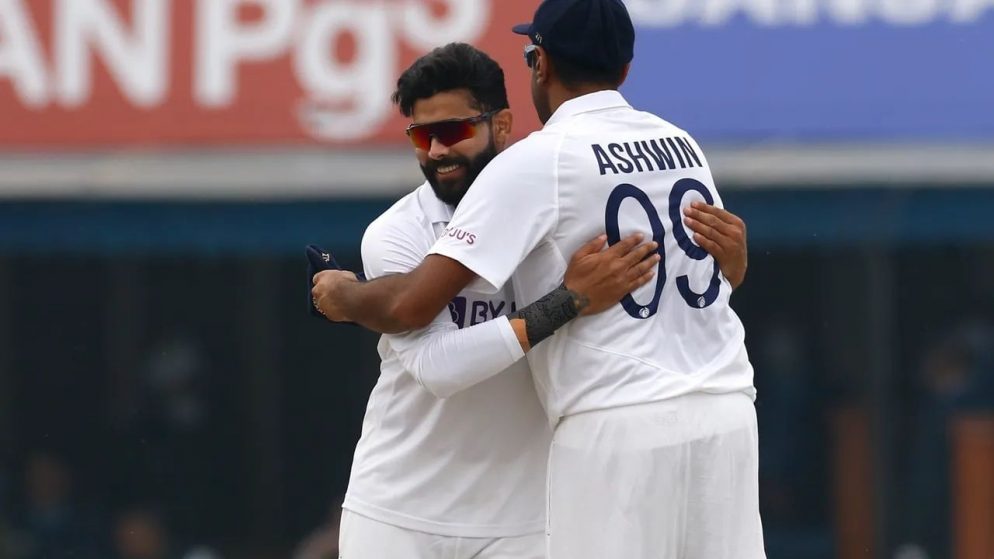 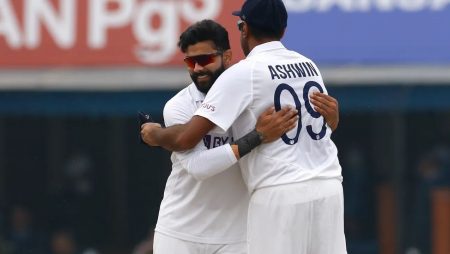 Ashwin surpassed Kapil Dev’s record of 434 Test wickets on Sunday to become India’s second highest wicket-taker of all time. On the third day of India’s first Test against Sri Lanka in Mohali, Ashwin completed the feat by dismissing Charith Asalanka. India won by an innings and 222 runs after bowling SL out for 174 and 178 runs in the first and second innings, respectively, after declaring their first innings at 574/8. Ashwin took another wicket to bring his Test tally to 436.

After the game, Ashwin praised Ravindra Jadeja, who scored an unbeaten 175 with the bat and took five wickets in Sri Lanka’s first and fourth innings.

The veteran spinner stated that skipper Rohit wanted to give Jayant a few overs. And it was Jadeja who agree to give up his overs first.

“In the interim, we both realized Jayant hadn’t bowled much. It’s difficult for someone who is going to be the team’s third spinner, and he has been the team’s third spinner for a while now, because he doesn’t always get a long enough spell. So Rohit wanted to make sure he got some bowling in as well “After the game, Ashwin spoke to Star Sports.

“It takes a few overs for the spinners to bowl, and it was basically a question of who would give up a few overs at that point. Jaddu (Jadeja) decided to try him from the other side where there was a little more spin “He continued.

“And then, after a while, I had to give up on the other side. Being the third spinner in a side can be difficult at times, so we wanted to look after him a little bit. Jaddu was gracious enough to give the ball away first.”