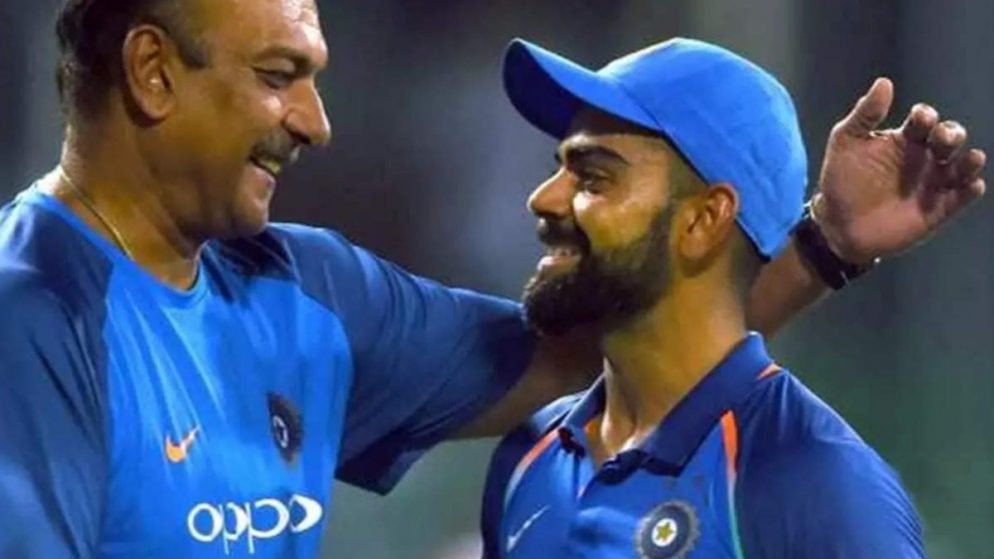 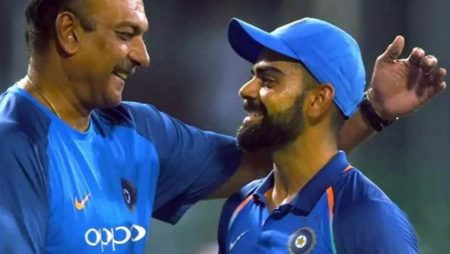 Virat Kohli’s tenure as Test captain of Team India came to an end earlier this month. When he decided to step down following the team’s 1-2 loss to South Africa in a three-match series. Kohli, who won 40 of 68 Tests as captain, was India’s most successful captain in the longest format of the game. Under Kohli, India won its first Test series against Australia and topped the Test rankings for a long time. Former India head coach Ravi Shastri, who also played a key role in Team India reaching new heights, has shared his thoughts on Kohli’s captaincy era.

“For sure, he could’ve led India for at least two years because India would be playing at home for the next two years and who is coming over – 9 and 10 jacks, if you look at the rankings,” Shastri told Sports Talk.

The 59-year-old also stated that Kohli could have improved his legacy as India’s Test captain, which other people may have found difficult to accept.

“He would have then won 50-60 games as captain, but a lot of people would not have been able to digest that fact,” he added.

Shastri, on the other hand, insisted that everyone respect Kohli’s decision to step down as Test captain because he has led the team successfully for a long time.

“Virat Kohli led India in Tests for 5-6 years, five of which India was ranked first. This is a record that no other Indian captain has. There are only a few captains in the world with such a track record. So, when the most successful captain decides to step down as captain, it is a personal decision because no one else has a record of 40 wins in 68 matches” He went on to say

India’s next Test series will be a two-match home series against Sri Lanka in February and March.

One Reply to “Ravi Shastri: Virat Kohli Should Have Remained As Test Captain”