Ravi Shastri supports the implementation of this rule in T20s. 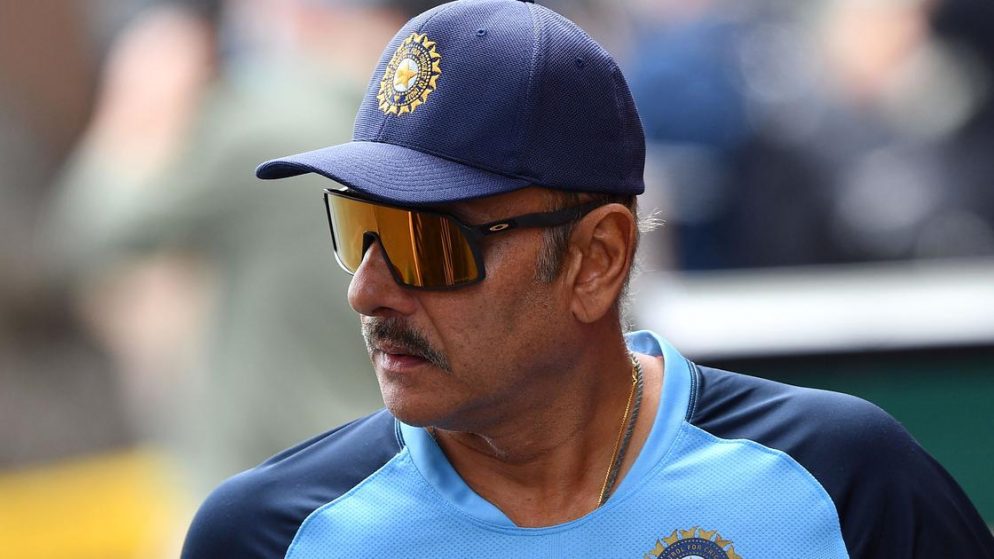 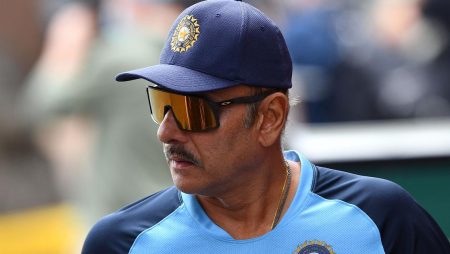 Ravi Shastri supports the implementation of this rule in T20s. Former Team India head coach Ravi Shastri has stated that the introduction of the super-sub rule could be a “gamechanger” for the game’s shortest format.

Former Team India head coach Ravi Shastri has stated that the introduction of the super-sub rule could be a “gamechanger” for the game’s shortest format. Legends League Cricket (LLC) introduced a super-sub rule for the first time on Friday, as the tournament kicked off with a special benefit match between India Maharajas and Team World Giants at the Eden Gardens. The one-of-a-kind rule states that each team will have one “super substitute” available after the completion of 10 overs in any inning of the match.

“This game is constantly evolving in my opinion. Who knows, maybe tomorrow it will be used at the international level. Don’t be surprise because this is a format that can evolve, especially in tournaments where rules are not strictly enforce. In tournaments like these, or even the IPL or Big Bash, you can make your own rules. If you want to try something new or experiment, this is the place to do it “In Kolkata on Friday, the former India allrounder said.

The Legends League league phase will begin on September 17 and will include four teams: Gujarat Giants, India Capitals, Manipal Tigers, and Bhilwara Kings.

Also Visit: Sanju Samson will captain India A in the one-day series against New Zealand A.

Around 90 cricket legends will compete in 16 matches spread across six venues.

Shastri said of LLC and his role in the tournament, ” “It’s a fantastic opportunity. A new string added to the bow. Sometimes all that is required is a motivator to stay fit and participate in something new. I am always ready and willing to work for the benefit of the sport and promote it in various parts of the world.”

He continued: “Essentially, my role in this league is to ensure that the cricketing portion of it runs smoothly. What you do fills you with pride. The work ethic must be strong. It has an integrity quotient associated with it. As a result, you have Anti-Corruption Units. These are not practice games. It’s the right stuff under the right guidelines, and every aspect is scrutinized as if it were an international game. When this occurs, players begin to take it seriously. They are well aware that they are not on vacation. They are aware that people all over the world are watching them, so it is critical that they enjoy the league and express themselves.”