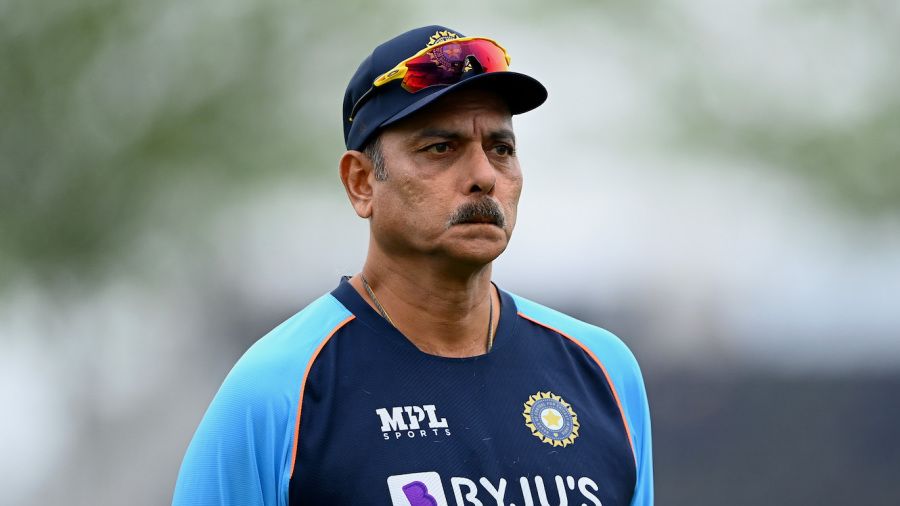 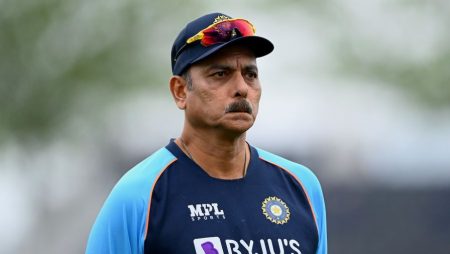 Ravi Shastri says “I think I got COVID-19 in Leeds” in T20 World Cup. Shastri’s time as the head coach of Team India came to an end. His silence was broken after the campaign. On the contentious book launch in the United Kingdom. Shastri also claims that he was not infected with the novel coronavirus. Additionally, Virat Kohli’s on-field success was overshadowed by off-field controversies. And including Shastri’s book launch ceremony. While it was widely reported that Shastri contracted the virus from the event. Shastri asserted that he had COVID-19 in Leeds.

“First of all, Boris Johnson opened England on July 19. There was no bubble the country was open. We went to Leeds we stayed in a hotel where there was entire public on the floor. We used the same lifts as the people staying in a hotel. we came to London it’s all open you can go where you want to go certain places which I cannot mention how we were told not to go by the anti-corruption unit or the security or whatever, but otherwise, everything was open,” Ravi Shastri said.

“In that book launch, I was the only guy who got COVID that’s what the media thinks but I think I got that in Leeds. Because of the incubation period which took place for 3/4 days then 7/8 days whatever it takes I got it wrong on the 3rd or 4th and my book launch was on the 31st. It was a beautiful book launch attended by 200-300 people very distinguished guests from all sections of society and I know that I am the only guy who got it because I had friends who came there they were all fine,” Shastri said.

Lastly, even with Ravi Shastri, a couple of other support staff. Also, contracted the virus over the next few days. And forcing Team India to opt-out of the final Test. The fifth Test will now be played next year. When India tour England for a limited-overs series.

“In Rahul Dravid, they’ve got a guy who has inherited a great team and I think with his experience, he can only raise the bar in time to come. There are still players here who will play for another 3-4 years which is very important. It is not a team in transition and that’ll make the biggest difference,” Shastri concluded.

Visit also: Shoaib Akhtar has acknowledged that Pakistan skipper Babar Azam is still in his early days of captaincy in T20 World Cup 2021