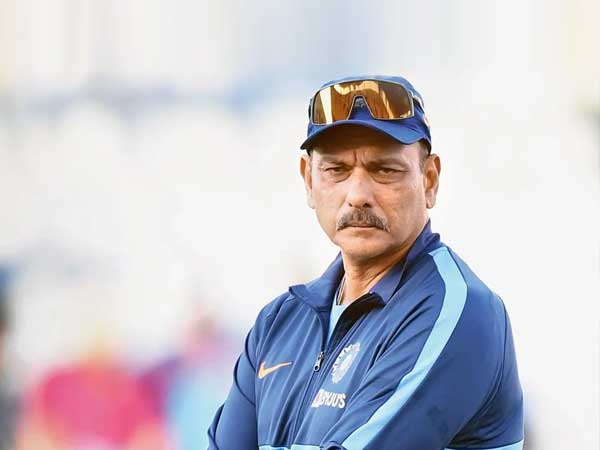 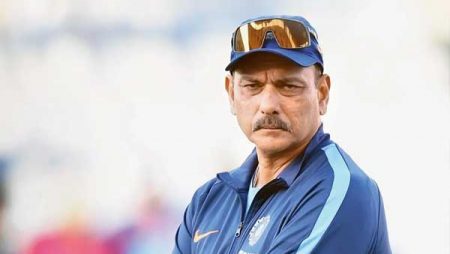 IPL2022: Ravi Shastri Explains Why He Isn’t Commentating In The IPL During India’s Coaching Stint.

Ravi Shastri is known for his impeccable broadcasting skills. After taking a break from commentating while serving as the head coach of the Indian Men’s Cricket Team. He is back in the commentary box for the upcoming Indian Premier League (IPL) 2022 season. Fans will finally get to hear the former India all-booming rounder’s voice in the commentary box, making the 15th edition of the IPL extra special. However, he was disappointed to have missed out on the opportunity to call the last few seasons of the IPL because the Board of Control for Cricket in India (BCCI) had a conflict of interest clause prohibiting him from doing so while he was the head coach.

“This is the 15th edition of the IPL, I did the first 11 years and then you couldn’t do the last few seasons because of some stupid conflict of interest clause that exists in some stupid constitution that binds us,” Shastri said at a press conference on Tuesday organized by Star Sports, the official broadcaster of IPL 2022

Also Visit: ‘We are excited for him to lead,’ says Virat Kohli of Faf du Plessis’ selection as RCB captain.

Along with Shastri, Suresh Raina will be a member of Star Sports’ elite commentary panel for the upcoming edition of the tournament.

When asked about Raina, Shastri stated: “I couldn’t agree more when you referred to him as Mr. IPL. He blazed through the IPL; to play consecutive seasons for a team without missing a match is a huge compliment in and of itself. He is one of the competition’s all-time leading scorers.”

IPL 2022 will begin on March 26 with the tournament opener being played between Chennai Super Kings and Kolkata Knight Riders.

Also Read: IPL 2022: Virat Kohli Is Excited To Play As A Pure Batter For RCB