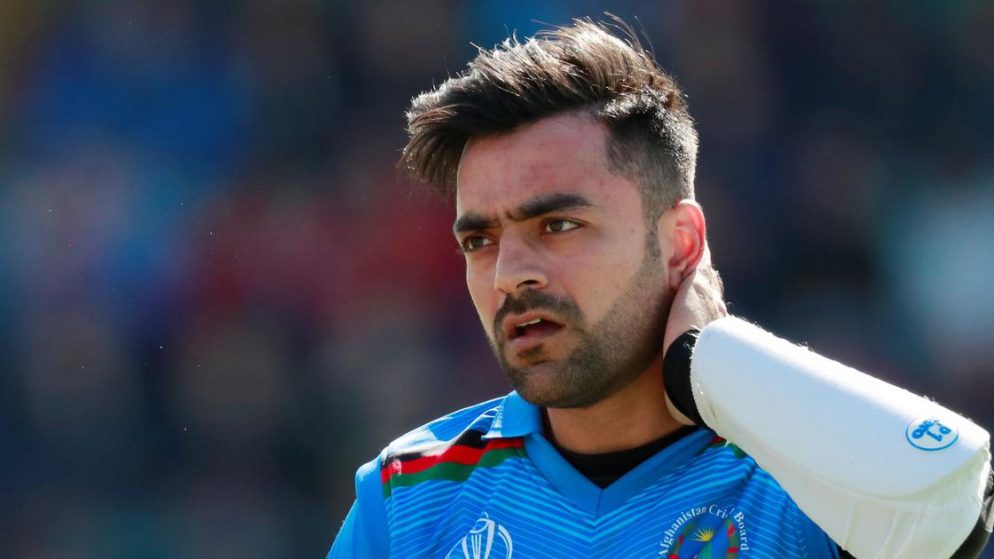 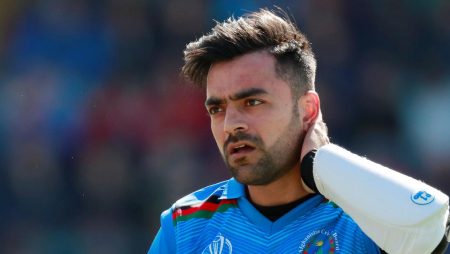 Rashid Khan says “We have to play with them more in a year” in T20 World Cup 2021. He believes the team can definitely perform better against the top sides provided. They get an opportunity to play more cricket against the big teams. Khan also presently gets to play against sides like India during the World Cup. Also, India defeated Afghanistan by 66 runs in a Super 12 clash of the competition in Abu Dhabi. After the loss, Rashid complained about the fact that Afghanistan get to play. Against teams like India only during ICC events.

“We know our skills but it is all about playing those big teams. We have to play with them more in a year in order to get used to them, understand their weaknesses and strong points. Then you can work on the areas where you come back stronger. As a team, we hardly get an opportunity to play with India and other big sides. We only play with them in the World Cups. So, aside, you have that big-team pressure. We play in the leagues with them but the rest of the players need that belief that we can deliver against the big sides. It is a leap that will come when we play more cricket with those teams,” Khan said.

Furthermore, with India’s mammoth target of 211. Afghanistan lost half their side for 69. After that, they played out the overs patiently and took their score to 144 for 7. At the end of 20 overs. Asked if it was a deliberate ploy, keeping the run-rate scenario in mind.

“Definitely, that is the kind of thing we had in mind. After losing a few wickets, as a team, we planned to go out there and score as many runs as possible, just to focus more on the run rate. That might play a big role in the last game when we play against New Zealand,” Khan said.

Lastly, Afghanistan will take on New Zealand in their last Group 2 Super 12 match. Afghanistan has been without their star off-spinner Mujeeb Ur Rahman for the last couple of games. Due to an injury issue.

Read more: Rohit Sharma says “It will be nice working with him” on Rahul Dravid in T20 World Cup 2021