Rashid Khan named as the Gujarat Titans’ vice-captain for the IPL 2022 season. 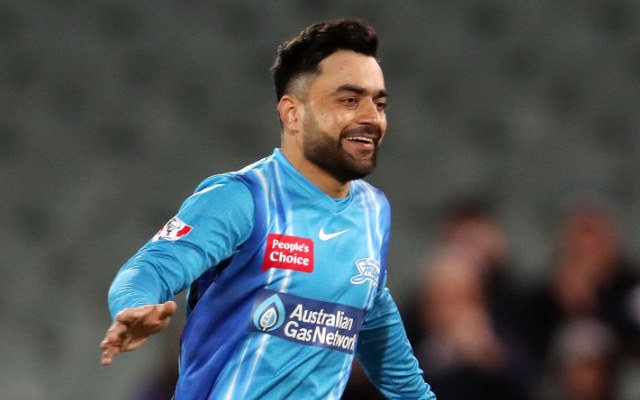 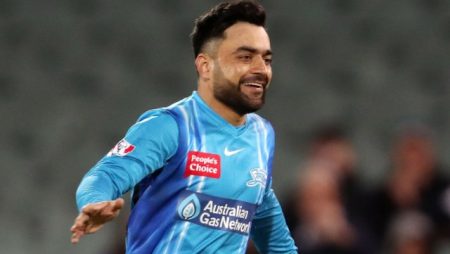 Gujarat Titans (GT) will make their Indian Premier League (IPL) debut on Monday (March 28) against another newcomer, Lucknow Super Giants (LSG). Rashid Khan, a leg-spinner, has been named the franchise’s vice-captain ahead of the first game.

Rashid is no stranger to leadership roles, having previously led Afghanistan in a few international matches. He was selected by the Titans ahead of the mega auction for a whopping INR 15 crore and will be eager to assist Hardik Pandya during the season.

Gujarat Titans made an official announcement on their Instagram account. Along with an adorable photo of Hardik and Rashid laughing together. “Rashid bhai becomes our vice-captain in yet another #SeasonOfFirsts,” the caption of the post read.

Rashid Khan is ecstatic to team up with Hardik Pandya.

Meanwhile, Rashid Khan is excited to play for the new franchise and with Hardik Pandya. The duo has never played together in the IPL. Having represented different teams until now, but the leg-spinner has praised the Titans captain as the one with the positive vibes.

“He’s a really nice guy.” We haven’t played together before, but because of our friendship and bond. It feels like we’ve been playing together for years. “He is a great guy who always brings a positive vibe whenever we talk about my game and his mindset,” he said on the show ‘Backstage With Boria.’

The Afghanistan spinner is eager to learn everything he can from Hardik Pandya and is eager to share his experience, having played in T20 leagues all over the world. “Because he is the captain, this will be an excellent opportunity for me to learn as much as possible.” I will also share my experiences of playing in different leagues. “ He is a new captain, and this is a new team, so he will undoubtedly have a lot on his mind,” Rashid added.