Ramiz Raja, the chairman of the PCB, may be fired following the series loss to England. 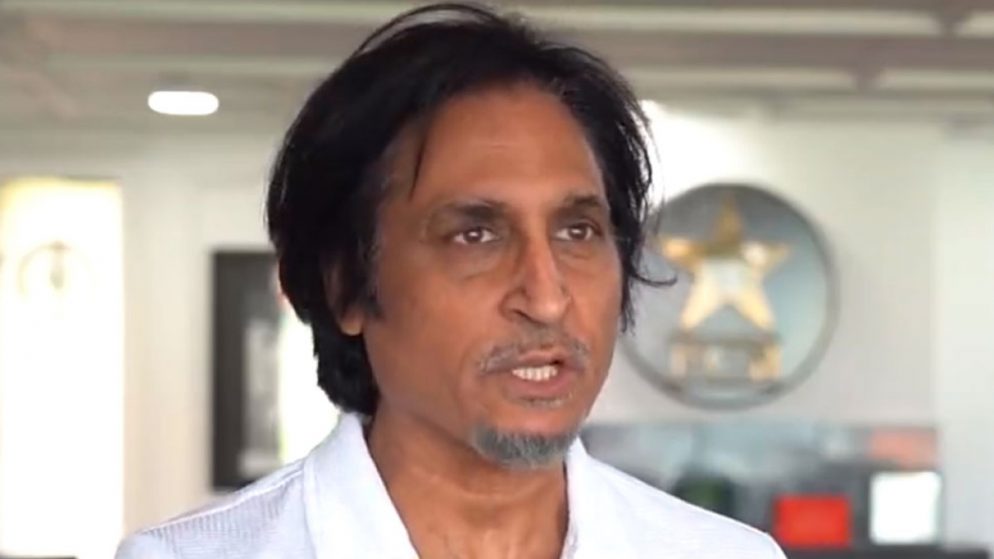 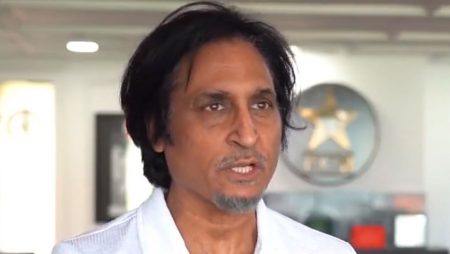 Ramiz Raja, the chairman of the PCB, may be fired following the series loss to England. Najam Sethi is set to return to the job.

According to numerous local media outlets. Pakistan Cricket Board (PCB) president Ramiz Raja’s stint as the country’s cricket regulating body is coming to an end. According to sources, former PCB chairman Najam Sethi set to return as chairman. After meeting with Prime Minister Shehbaz Sharif in Lahore.

Also Visit: Manoj Tiwary hints retiring at the end of the current season.

Ramiz Raja may fired following the series loss to England

Ramiz Raja’s status as chairman of the board call into question following Pakistan’s humiliating series defeat to England on home soil. His comments on a lifeless Rawalpindi pitch did not sit well with other board members during Pakistan’s first Test against England. An unidentified source acknowledged the change of scenery behind the scenes and hinted to the former Pakistani cricketer’s resignation from his post.

“Yes, something is clearly going on. There are strong rumors that Najam Sethi, Recently meet the Prime Minister at a ceremony in Lahore, may be call up to replace Ramiz as Chairman. ” A former PCB member informed the media.

Ramiz appoint to the office in 2021 after former Pakistani cricketer Imran Khan elect Prime Minister in 2018. However, Imran Khan’s exit earlier this year signaled the need for a change in the PCB, since the Pakistani Prime Minister serves as the board’s patron and has the right to nominate candidates for the PCB’s chairmanship.