Ramiz Raja criticizes the BCCI once more for holding the Asia Cup. – ‘We’ve survived without India now for a good number of years’ 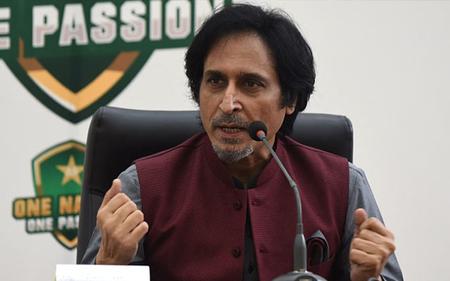 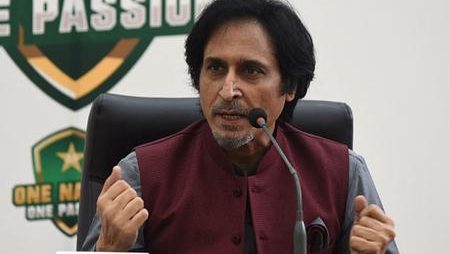 Ramiz Raja criticizes the BCCI once more for holding the Asia Cup. – ‘We’ve survived without India now for a good number of years’. After BCCI secretary Jay Shah chose to deny Pakistan the chance to host the Asia Cup in 2023, Ramiz Raja has been continually critical of the organization.

Since Indian cricket board secretary Jay Shah jeopardized Pakistan’s hosting rights for the Asia Cup in 2023, Pakistan Cricket Board Chairman Ramiz Raja has made no effort to avoid criticizing the Board of Control for Cricket in India.

Recently, Ramiz has brought up the BCCI once more in a PR ploy where he claims that Pakistan cricket has endured without India for so long. The 1992 World Cup champion did, however, make it plain that he wants both nations to host one another again in the future.

Ramiz Raja said: “I’ve got no idea whether India will come or not”

“We don’t want to really go there but it’s just that the fans want us to react. The fans are absolutely bitter because of what India’s narrative has been regarding India-Pakistan,”

“I think there’s a government policy and I’ve got no idea whether they’ll come or not. The Asia Cup would mean a great deal to the fans, it’s a multi-nation tournament. We will resist,”

“We want to go and play, but the fact is it has to be on equal terms. You can’t be subservient to a certain cricket board. We’ve survived without India now for a good number of years. Pakistan have looked at the scales of economy in-house and somehow have survived extremely well,”

According to Jay Shah, who was re-elected as the BCCI secretary at the AGM on October 18, the 50 over Asia Cup will be played in a neutral venue in 2019 and the Indian squad won’t be traveling there to partake in the competition. Tensions between the two cricket boards have escalated since then.

In response, a furious Ramiz Raja vowed to withdraw from the Asia Cup should it be moved to a neutral location and, if their demands are not granted, has pledged to boycott the 2023 ODI World Cup in India.

Read also: Unadkat is recalled to the Indian Test team for the upcoming Bangladeshi tour