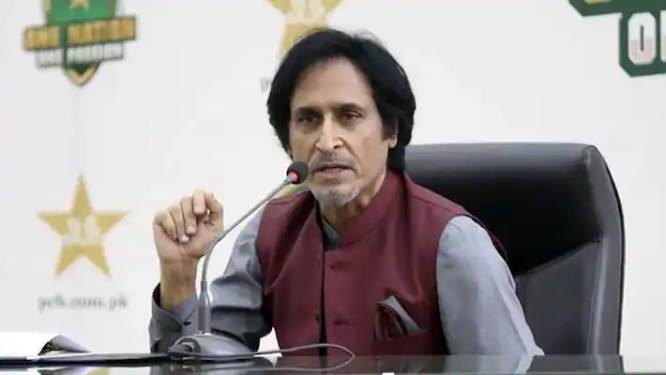 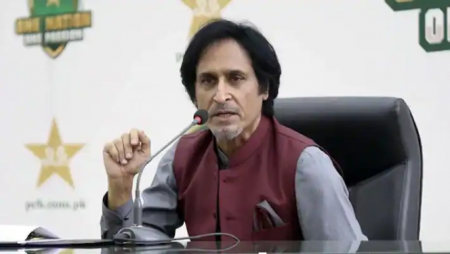 Ramiz Raja Confirms ODI World Cup Plans. Ramiz Raja stated that the PCB’s stance on the topic remains unwavering if India decides not to come to Pakistan for the Asia Cup.

Pakistan Cricket Board head Ramiz Raja has reiterated that if the Indian cricket team. Does not compete in the Asia Cup, which will be hosted in Pakistan next year. The squad would not compete in the ICC ODI World Cup in India. Notably, the 2023 Asia Cup will take place before the ODI World Cup the following year. Ramiz emphasized that Pakistan has been playing good cricket over the previous two years. Defeated India twice (T20 World Cup 2021 and Asia Cup 2022). Ramiz stated that the PCB’s stance on the topic remains unwavering if India does not travel to Pakistan for the Asia Cup.

“Our attitude is straightforward: if they (the Indian squad) arrive, we will go to the World Cup; if they don’t, let them do it.” Allow them to compete without Pakistan. Who will watch the World Cup in India next year if Pakistan does not participate? We will take an aggressive approach since our team is performing well, we have defeated the world’s most profitable cricket team, and we have reached the T20 World Cup final. I’ve always stated that we need to enhance Pakistan cricket’s economy, and that will only happen if our team performs well, as we did in the 2021 T20 World Cup. We defeated India in the Asia Cup. “The Pakistan cricket team has beaten the board of a billion-dollar economy twice in a year,” Ramiz Raja was reported by Urdu News as saying.

After a terrorist assault on the Sri Lanka squad outside the Gaddafi Stadium in Lahore in 2009, teams from across the world ceased touring the country.

In 2015, Zimbabwe visited Pakistan for a three-match One-Day International series.

England will be in Pakistan next month to play three Tests, starting December 1.