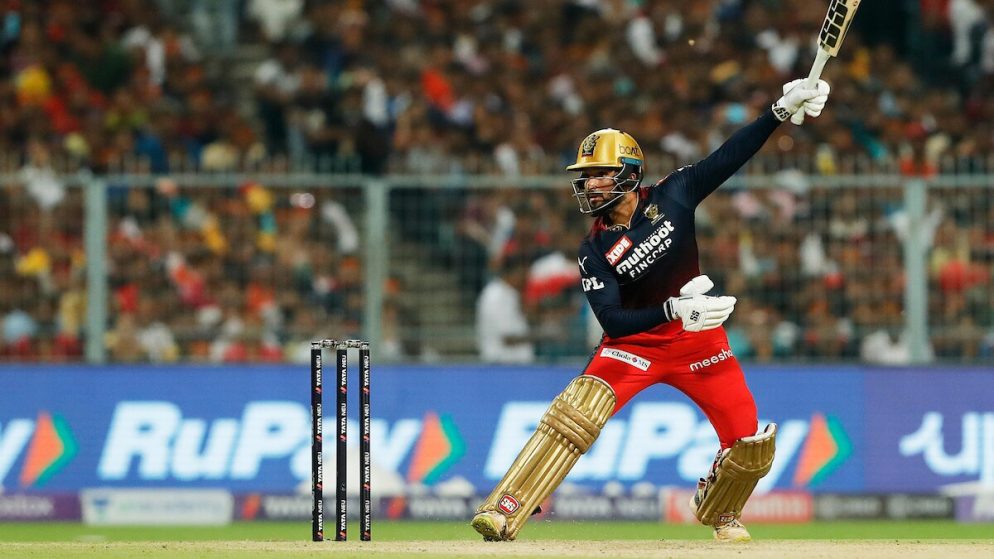 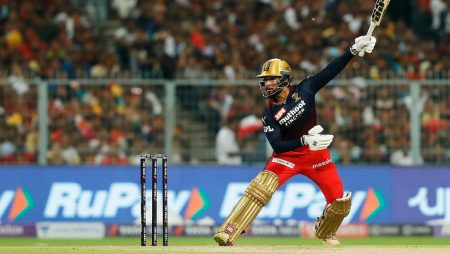 Royal Challengers Bangalore needed an innings of character. Spunk, and adventure to make an impact in the Eliminator against LSG at the hallowed turf of Eden Gardens in Kolkata. It came from the blade of Rajat Patidar. The RCB number three produced a flurry of outrageously attacking strokes to compensate for the failure of the big three, Faf du Plessis, Virat Kohli, and Glenn Maxwell.

Patidar entered the batting order with his team in a bind after losing its captain in the first over. Virat Kohli, on the other hand, has remained an unrecognizable shadow of his former attacking self; however, after what has been a jaded season for the star. Many may have begun to recognize this new version of Kohli.

Patidar decided to break the shackles in the fifth over. Launching into Krunal Pandya for three fours and a six to bring his team’s total to 50.

Even as batters like Kohli and Maxwell struggled at the other end, Patidar was able to get one boundary away almost every over to keep his team in contention.

He was dropped again in the 18th over, this time by a difficult catch in the third man region. Patidar capitalized by slamming the next delivery for a massive six to reach his century in just 49 balls.

In the company of Dinesh Karthik, he continued the onslaught to take RCB to a massive total of 207/4, something the team had not managed in their losses at the same stage of the IPL in the previous two seasons.

Patidar scored an unbeaten 112 off 54 deliveries.