Rahul Dravid Remarks On His Time As Team India Coach 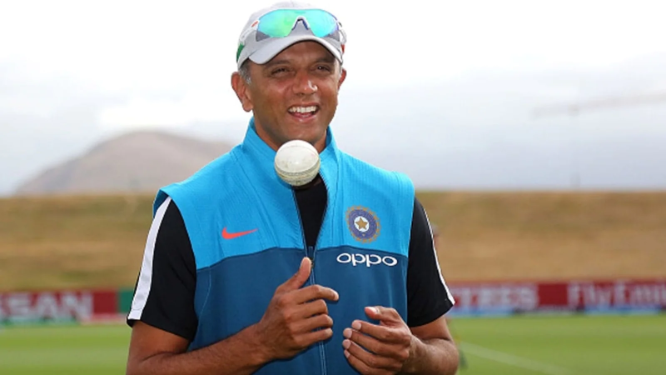 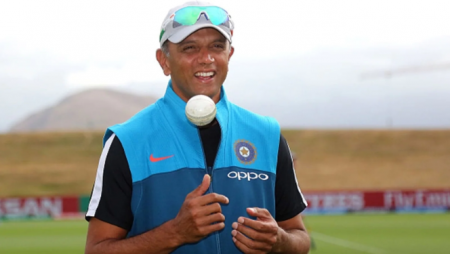 Rahul Dravid Remarks On His Time As Team India Coach. Before the start of the fifth T20I against South Africa, Team India coach Rahul Dravid spoke about his time as a coach with the team.

Rahul Dravid took over as Team India captain following the T20 World Cup in the UAE, and during his tenure, the Men in Blue defeated New Zealand, Sri Lanka, and the West Indies in white-ball series, while the T20I series against South Africa ended in a 2-2 draw, with the final match abandoned due to rain. However, Team India was disappointed when they lost the away Test and ODI series against South Africa earlier this year. Dravid opened up about his coaching stint with the senior side thus far before the start of the fifth T20I against the Proteas in Bengaluru, and made a hilarious remark in the process.

Also Read: Chetan Sharma will accompany Indian Team on their tour of Ireland.

“It’s been a lot of fun and quite exciting. The journey has also been difficult; there have probably been six captains in the last eight months that I have had to work with, which was probably not planned when I first started, but the nature of COVID and a number of games we are playing, “Before the start of the fifth T20I, Dravid told host broadcaster Star Sports.

“You know, managing the squad, managing the workload of the players, and a few changes in captaincy as well, so it has meant that I have had to work with a few people,” Dravid explained.

“Many other guys have been given opportunities to lead and to develop more leaders in the group for us. We are constantly learning as a group, and we have had the opportunity to try out more people in the last 8-10 months, which I think has been fantastic. Looking back over the last eight months, South Africa has been a disappointment in terms of Test series “He continued.

Dravid took over as coach of the senior national team from Ravi Shastri. Last year, Dravid’s first assignment was a T20I series against New Zealand.