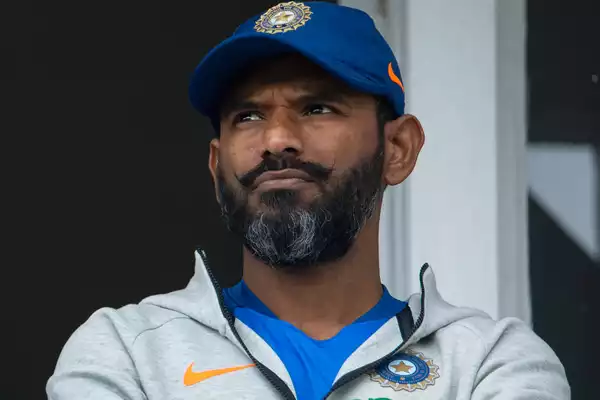 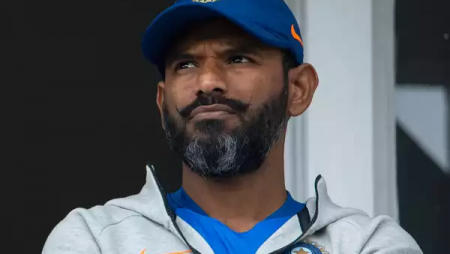 The Men in Blue’s strategy of playing batter Suryakumar Yadav in the opening slot has paid off. As the right-handed batter recently scored an excellent fifty during the third T20I against West Indies, helping his side to victory. It should be noted that India tried several opening combinations in recent months. In order to finalize their opening combination for the upcoming T20 World Cup.

Just as Suryakumar promoted from the middle order to open the innings. During the 2013 Champions Trophy, the same thing happened with India’s current skipper Rohit Sharma. Who primarily batted in the middle order but was given a chance to open the innings under MS Dhoni’s leadership. Since then, Rohit has established himself as a prominent opener, scoring many memorable runs for India.

Also Visit: Sri Lanka Cricket Explains Why The Asia Cup 2022 Was Move To The UAE

Former India fielding coach R Sridhar has revealed that Dhoni was eager to keep Rohit in the playing XI and promote him to the opening slot. Senior batter Dinesh Karthik hit an excellent 146* against Australia in a warm-up game prior to the 2013 Champions Trophy, ensuring that he would bat at the number four spot for India, while Rohit, along with Shikhar Dhawan, will open the innings for the Men in Blue.

“In the 2013 Champions Trophy, Dhoni made the decision to send Rohit to open. Dinesh (Karthik) was batting so well in practice, but Rohit had to play… So the management, led by captain Dhoni, found a spot at the top of the order for Rohit. Sridhar told cricket.com, “That was a brilliant move.”

The former fielding coach has expressed his delight at the inclusion of Suryakumar Yadav in the T20 squad and how Shreyas Iyer fits in at No. 3 when Virat Kohli is unavailable.

“A move we made in T20s was Surya coming into the team against England a couple of years ago.” He has demonstrated his abilities. “Shreyas (Iyer) has returned to No.3, which is where he should be if Virat (Kohli) is unavailable,” Sridhar added.