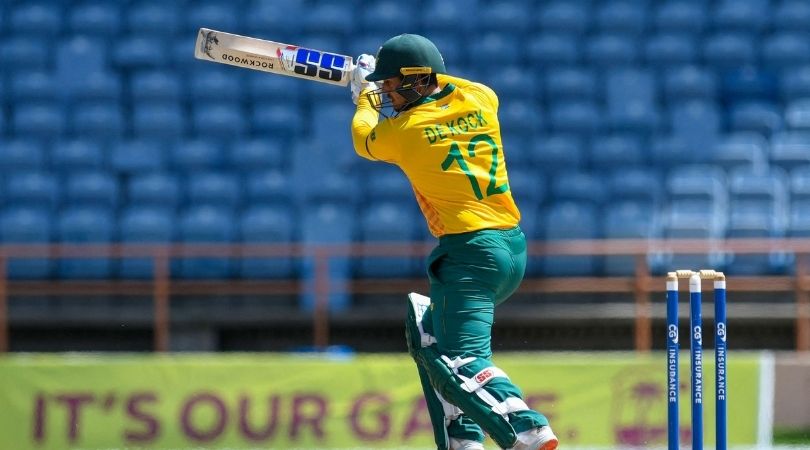 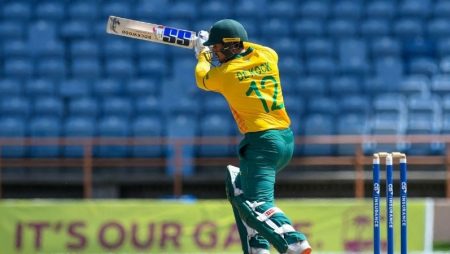 Quinton de Kock says “There always seems to be a drama when we go to World Cups” in T20 World Cup 2021. He has apologized to his teammates and fans. It is for his withdrawal from the team against the West Indies. It was reported that the player refused to follow. Cricket South Africa’s directive to take a knee before all the matches in the ICC event. Quinton has now clarified that he will kneel in support of the BLM moment to raise awareness regarding racial prejudice. He pointed out how the directive was given to the team. On the match-day itself. Quinton stated that he was not too pleased with how the instructions were handed to the Proteas squad. He felt they violated his rights.

Quinton de Kock says the cricket star was selected out of the game. Against West Indies started a major uproar and a certain segment targeted him. For is an unwillingness to require the knee. He specifies that being labeled a ‘racist’ was hurtful for his family and pregnant spouse.

Moreover, he could have been handled more effectively. If they had been rectified prior to the World Cup, it would have been much better. The cricketers would have been entirely concentrated on their work. According to de Kock, this happened during the competition. While Temba Bavuma for siding with him. Quinton signed off by saying he would love to sports the national jersey. And given that the team wants him back.

Lastly, South Africa is upcoming to take on Sri Lanka in a Group 1 series. In the Super 12’s on Saturday, October 30. The contest will be played at the Sharjah Cricket Stadium. Quinton has established himself as a vital cog in the Proteas side. Also, over the years with his superlative performances across formats. And return to the side, it is bound to boost the chances of Temba Bavuma.

Visit also: Aakash Chopra on Sri Lanka’s clash against Australia- “This is a team that can hurt you” in T20 World Cup 2021