Quinton de Kock is anticipating the first SA20. – ‘Looking forward to the unexpected’ 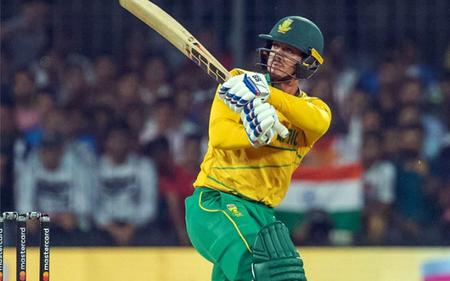 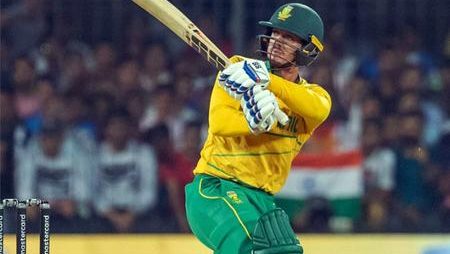 Quinton de Kock is anticipating the first SA20. – ‘Looking forward to the unexpected’. The semifinals and championship match will be played after each team has played five home games and five away games.

Cricket To revitalize T20 cricket in the nation, South Africa launched the SA20 earlier this year. The franchise league, which will debut in January of the following year and feature six clubs, would provide new Protean athletes the chance to demonstrate their skill while mingling with some of the greatest stars in the sport. Quinton de Kock, a powerful southpaw from South Africa, is anticipating the match and a fresh start.

Six teams MI Cape Town, Paarl Royals , Pretoria Capitals , Joburg Super Kings , Durban’s Super Giants , and Sunrisers Eastern Cape will compete in the next SA20. The semifinals and championship match will be played after each team has played five home games and five away games.

Quinton de Kock, a world-traveling opening batter for South Africa, is looking forward to the franchise league’s debut. The tournament excites the southpaw since it will provide young people in the nation a stage. It’s important to note that IPL franchises own each and every one of the competing teams.

“Pretty much it’s a new tournament, so, I guess looking forward to the unexpected, we’ve had a couple of these tournaments, and there hasn’t been one in a while. A lot of youngsters who haven’t been part of the big tournament will be involved in this, so it will be good for the new guys and obviously for the guys who’ve been around in serving cricket. This is also new for us, so, this would be amazing another new comp, so I can’t wait.”

Read also: Shikhar Dhawan discusses his World Cup 2023 preparations ahead of the ODIs against New Zealand.