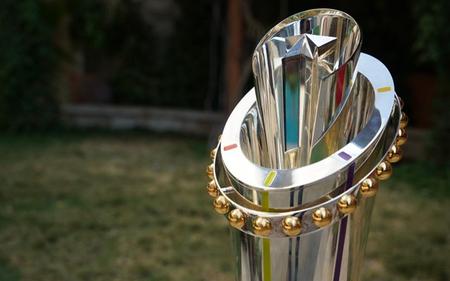 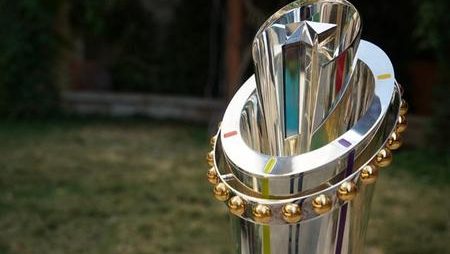 On December 15 in Karachi, the HBL Pakistan Super League (PSL) draft for the eighth season would take place. The location has not yet been decide, but the board will announce it shortly. Only when all the organizations had mutually agreed upon it were the time and place for the player draft selected.

From February 9 to March 19, the eighth HBL PSL will be played in Lahore, Multan, Karachi, and Rawalpindi, with Lahore Qalandar attempting to defend their championship. The benefit of having the first choice in the drafts will also go to the reigning champions. A draw mechanism was used to determine the picking order, and it was conducted at the PCB headquarters.

“The availability of all top players will make PSL 8 a good event,”

Karachi Kings to Peshawar Zalmi in the first important trade of the 2023 Pakistan Super League.

The Quetta Gladiators and Multan Sultans will each get an opportunity to select second and third. The fourth and fifth chances to choose will go to Karachi Kings and Islamabad United, respectively. The subsequent 17 rounds were ordered using a special technique. Players registering within the platinum category will make up the first three rounds of the selection.

Babar Azam, the captain of the Pakistani national team, went from the Karachi Kings to Peshawar Zalmi in the first important trade of the 2023 Pakistan Super League. Each squad may keep up to eight players from its roster from the previous campaign. The clubs can have a total of 18 players on their roster after the draft, divided into the following categories: three platinum, three diamond, three gold, five silver, two emerging, and two supplemental.

Read also: Knight, Sciver, and Brunt returning to the West Indies for a series