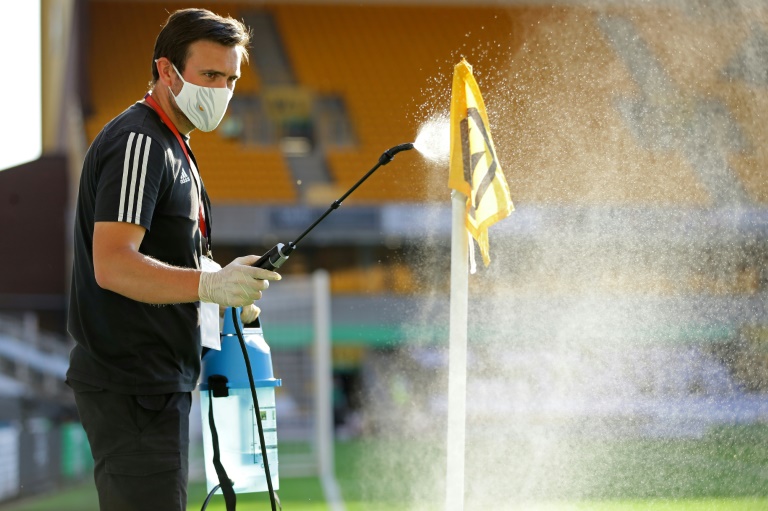 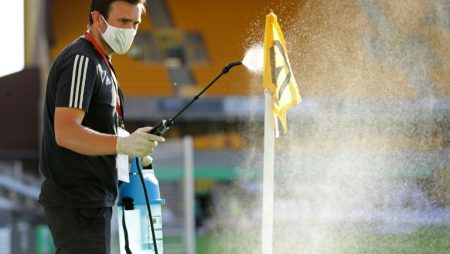 From December 20 to December 26, a total of 103 players and staff tested positive for the coronavirus. According to the Premier League.

From December 20 to December 26, a total of 103 players and staff tested positive for the coronavirus. According to the Premier League. With 90 positive instances just a week ago. The English top flight reached a record high since testing began in 2020. As the Omicron variety takes its toll, that threshold has now been surpassed.

So far in December, 15 Premier League games have been canceled, while postponements have ravaged the three divisions below the top flight.

There were 103 additional positive cases among them “According to a statement released by the Premier League.

“Everyone’s safety is a top priority, and the Premier League is taking all necessary precautions in reaction to the Omicron variant’s impact.”

Despite requests from several top-flight executives for a ‘circuit breaker. Premier League chiefs decided last week not to cancel the season. Despite an increase in Covid cases and many postponements.

If each side had 13 fit outfield players and a goalie.

“The League will continue to cooperate with clubs to keep individuals safe by assisting them in mitigating COVID-19 hazards within their squads.”

“We’re also in close contact with the government. Local governments, and supporting groups, and we’re ready to respond to any future changes to national or local guidance.”

Despite a large increase in positive Covid cases in the UK.

In England, no restrictions on the number of audiences at matches have yet been imposed. Though fans must show confirmation of vaccination or a negative test obtained within the previous 48 hours.

While Scottish Premiership clubs have moved their winter break forward by a week due to a limit on 500 outdoor public events.