Prediction for the 3rd T20I match between Sri Lanka and Australia: Who will win? 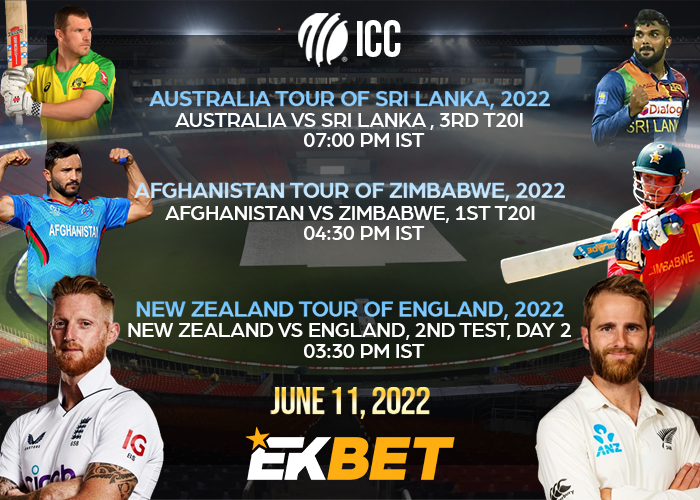 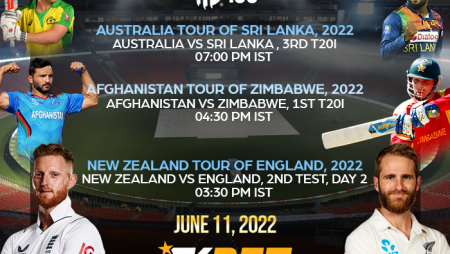 Prediction for the 3rd T20I match between Sri Lanka and Australia: Who will win? Australia is 2-0 up in the series.

Australia has already won the three-match Twenty20 International series after defeating hosts Sri Lanka in the first two games. In the first game, Sri Lanka were bowled out for 128 in 19.3 overs by Australian pacer Josh Hazlewood. Who finished with four wickets for 16 runs in four overs. The Australians completed the chase in 14 overs without losing a wicket, thanks to David Warner’s 70* and skipper Aaron Finch’s 61*.

Dasun Shanaka’s men put up another average batting performance in the second game, scoring only 124 runs in 20 overs for the loss of nine wickets, and this time, it was pacer Kane Richardson who caused the damage with figures of four wickets for 30 runs in his four overs. Despite losing seven wickets in their chase, the visitors won with 13 balls to spare, thanks to Matthew Wade, who batted at a run-a-ball 26* and saw his team home.

Sri Lanka’s main concern has been their batters’ inability to score big runs. If there is a silver lining for the Asian team, it is Charith Asalanka, their number three batter, who has played crucial knocks of 38 and 39 in the two games. Despite the fact that it is a dead rubber, Sri Lanka will go into the final T20I match hoping to win and end the series on a high note.

The Pallekele pitch is usually an even match between bat and bowl, but the team that wins the toss must bat first. However,Thirteen of the 21 T20Is that have produced a result at this venue have been won by the team batting first. The stadium has also witnessed some significant totals, including Australia’s 263 against Sri Lanka in 2016, and Sri Lanka’s 215 against the West Indies in 2015.

Australian opener David Warner has scored 91 runs in two games, just ahead of his captain, who has scored 85. Warner has looked to attack the Sri Lanka bowlers in the powerplay and set the tone for the innings, as evidenced by his series strike rate of 168.51. He has yet to be bowl out after facing 54 balls, but he was run out for 21 in the second game.

Since the start of the Indian Premier League (IPL) 2022 with Royal Challengers Bangalore (RCB) and now with Australia, Hazlewood has had a good run of games. He has also bowled with a lot of discipline and consistency in the IPL, taking 20 wickets in 12 games with an economy of 8.11 and four wickets in two games with an economy of 4.00 against the Lankans in this series.

Also Read: Ricky Ponting On India’s Star: One Of The Players To Watch At The T20 World Cup