Pooja Vastrakar is recovering from COVID-19 and will join the India squad in Birmingham. 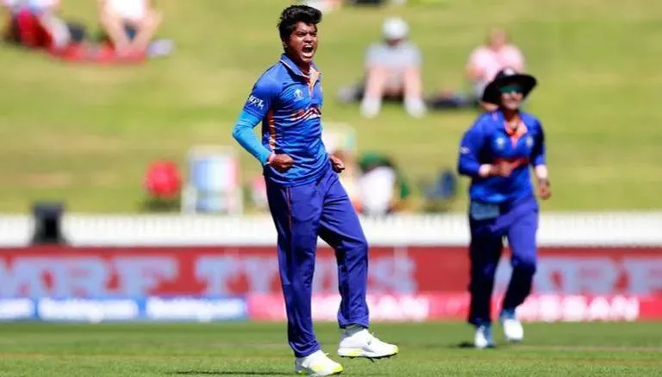 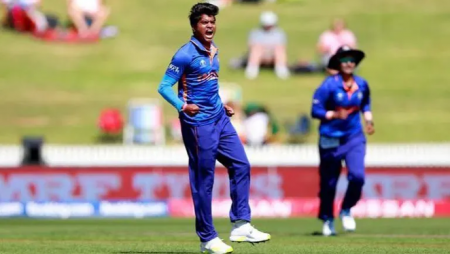 Pooja Vastrakar of India recover from COVID-19 and is set to join the women’s cricket team at the Commonwealth Games. Vastrakar and S Meghana were force to return to India after contracting COVID-19 ahead of their schedule departure. While Meghana played against Pakistan on Sunday, Vastrakar will be available for the final league game against Barbados on August 3. Her presence brings harmony to the team.

Following a disappointing loss to Australia in the tournament opener.

Spin all-rounder Sneh Rana was one of India’s standout performers against Pakistan, taking two wickets in the same over in her comeback game.

“It’s a unique feeling to know that everything we planned during the net sessions came to fruition. When you play against Pakistan, It’s always special. But it’s also just another game “She stated this after the game.

She went on to say of the crowd at Edgbaston, which is thought to be a record for a neutral women’s cricket match played in England: “It’s exciting to play in front of a large crowd, especially when some of them are cheering for you. On the boundary, I could hear some of the fans cheering my name, which felt great.”