‘Perfect platform for players from weak teams,’ says Vijay Dahiya, Emphasizing the importance of the IPL. 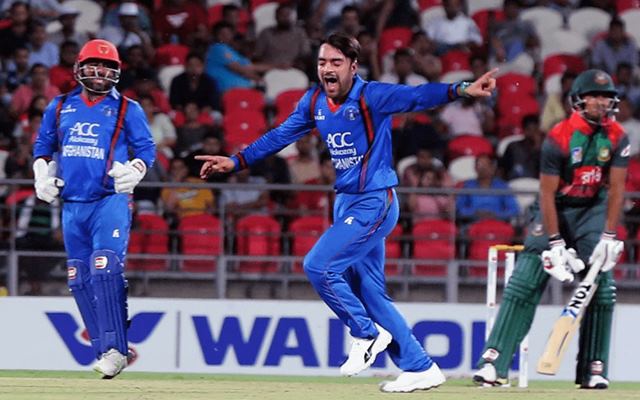 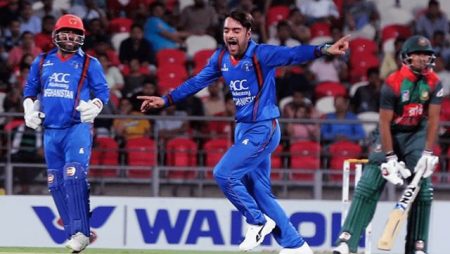 Afghanistan’s team has shown tremendous application and skill thus far in the Asia Cup, and former Indian cricketer Vijay Dahiya attributes their recent performance in the ongoing tournament to the IPL. Mohammad Nabi’s men have played fearless cricket in the T20Is and will pose a threat to the bigger teams in the tournament’s later stages.

Over the years, the Indian Premier League has propelled several Indian cricketers to the international stage. However, many overseas players have taken advantage of the opportunity to play alongside. Some of the world’s best players, enhancing their reputation in international cricket.

In a conversation with CricTracker on BatBricks7 presents Run Ki Runneeti show. The former Indian wicketkeeper Vijay Dahiya highlighted the exposure the IPL. Provided the Afghan players over the years, which has improved their game drastically. He further stated that the players from the lesser-known teams can use the IPL to get exposed to high-quality cricket. And can use that experience to improve on the international stage.

“Afghan players have taken full advantage of their IPL exposure. Which has improved their performance in international cricket. ” “The IPL is ideal platform for players from underperforming teams to gain exposure to high-quality cricket. Also use that experience to improve their performance,” Vijay Dahiya told CricTracker.

Earlier, Nikkhil Chopra, another former Indian cricketer, praised Afghanistan for their fearless brand of cricket in the shortest format of the game, which has yielded great results for the Asian side. He believes their positive intent and clear mindset contributed to their bowlers and batters performing well in the tournament.

“I am always excited to watch this (Afghanistan) team because the T20 format, with 120 balls in each innings, allows you to express yourself, and the entire Afghani team appears positive. With a clear mindset, the batters aim to score as many runs as possible. When it comes to bowling, they have quality spin, but Farooqi is also looking to take wickets “When asked about Afghanistan’s dominance over Sri Lanka in the first match of the Asia Cup, Chopra said.

Also Read: Ex-Pakistan captain has a strong opinion about Rohit Sharma in the Asia Cup.