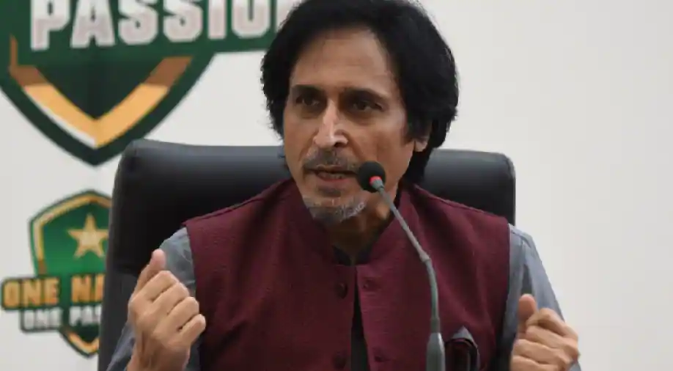 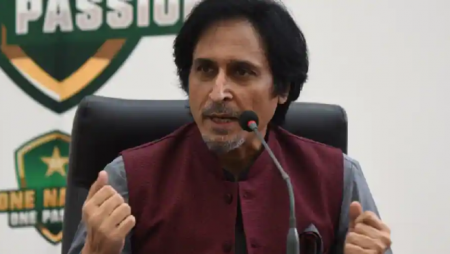 “People Get Frustrated,” says PCB President Ramiz Raja of Pakistan’s Opening Batter. Ramiz Raja, the chairman of the Pakistan Cricket Board. Responded strongly to a recent statement made by opening batter Ahmed Shehzad.

Ramiz Raja, the chairman of the Pakistan Cricket Board, has responded strongly to a recent statement made by opening batter Ahmed Shehzad. The player has been out of favor for a long time, and former coach Waqar Younis advise him to return to domestic cricket in 2016. Shehzad, 30, responded to the report by saying it had harmed his career. Shehzad has appeared in 13 Tests, 81 One-Day Internationals, and 59 Twenty20 Internationals. He last appeared for the national team in a T20I against Sri Lanka in Lahore in October of 2019.

“See, I’ve made comebacks as well. People become irritated. They begin to blame everyone. Introspection, I believe, is require. When you’re not on the team, your patience, temperament, and hard work are all put to the test. So my message to him is to “let the bat speak for itself.” Continue scoring; you will not be drop from the team. ” Raja made the remarks during a press conference on Wednesday.

“Take a look at Shan Masood. Through sheer volume of runs, he has forced his way back into the team.” he added.

Shehzad told Cricket Pakistan, “I have not seen the report myself, but a PCB official told me that these remarks have been made about me.” But I believe that these issues should be discussed face to face, and I am willing to accept the challenge. Then we’ll see who is correct and who is incorrect.

“Maybe I have more things to say and I might even have a bigger reach than them but I opt to stay quiet because you need to live up to your own standards. But their words hurt my career, especially since I was not allowed to present my case.”

Also Read: Rahul Dravid on Virat Kohli: He’s “On the Right Side of 30”