Pat Cummins attempt to bowl a bouncer to Steve Smith, but things do not go as planned. 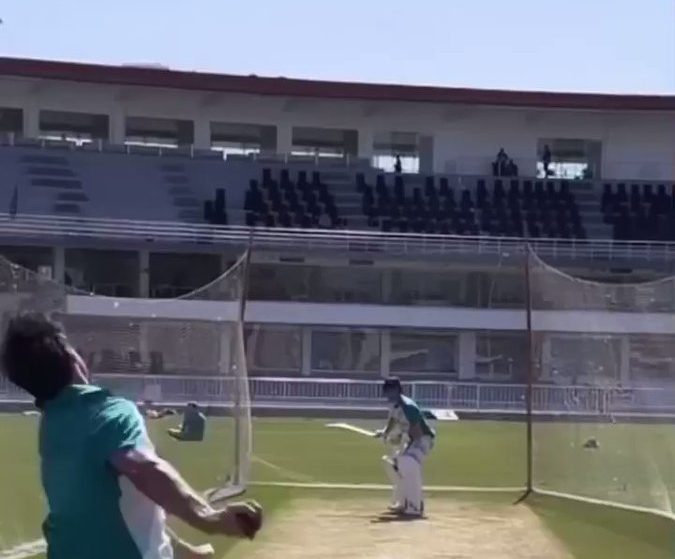 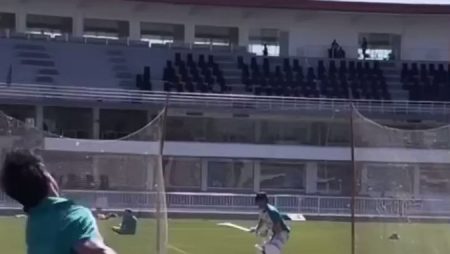 Australia has begun preparations for their upcoming tour of Pakistan, which will begin on March 4. The Australian team hit the nets at the Rawalpindi Cricket Stadium on Tuesday. Ahead of the start of the first Test in Rawalpindi. Pat Cummins, Steve Smith, and Marnus Labuschagne, among others, were all sweating it out ahead of their first tour of Pakistan in 24 years. During the net session, Australia Test captain Cummins attempted to bowl a bouncer to his deputy Smith, but the outcome was not as expected.

Cummins mishandled the ball, which took a giant leap before landing in front of Smith. Who skied it over long-off for a six.

The batter re-shared the post after the pacer posted a video of it on his Instagram story.

Pat Cummins attempts to bowl a bouncer to Steve Smith

Speaking of the upcoming tour, this will be Cummins’ first away Test assignment since taking over as captain of the Test team from Tim Paine last year.

Australia thrashed England 4-0 in the Ashes series on home soil under his leadership.

However, things will be more difficult this time because Justin Langer resigned as the team’s head coach last month.

Smith, on the other hand, will be hoping to play in the first Test after suffering a concussion during last month’s T20I series against Sri Lanka.

The former Australia captain, on the other hand, insisted that he is “feeling good” and hopes to be declared fit for the Rawalpindi Test.

Also Read: Jason Roy shares a statement after withdrawing from the IPL 2022.

4 Replies to “Pat Cummins attempt to bowl a bouncer to Steve Smith, but things do not go as planned.”