Pakistan vs Bangladesh: Shahid Afridi says “Do they want to win on such pitches?” 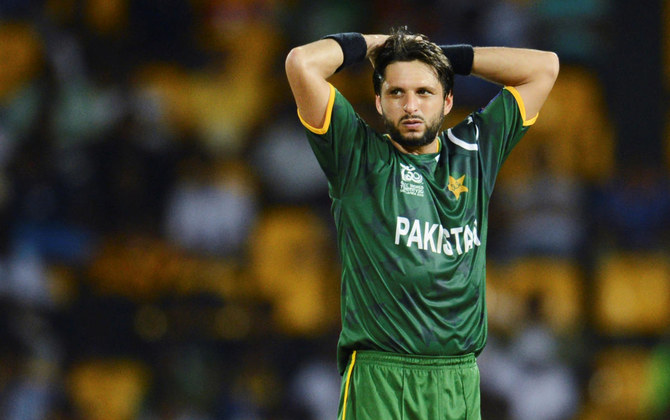 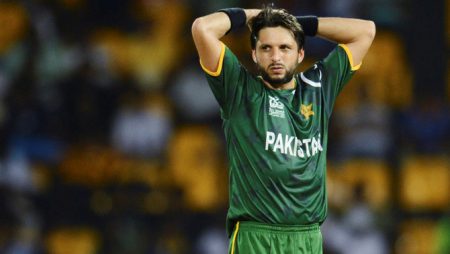 Pakistan vs Bangladesh: The pitches used by Bangladesh did not impress Shahid Afridi. In their recent home series against Pakistan, they were victorious. Afridi interrogated them on the subject. After suffering the embarrassment of a whitewash against Babar Azam. Afridi took to Twitter after Pakistan pocketed the third and final T20I. Against hosts Bangladesh on Sunday, November 21 to secure a clean sweep. He urged Bangladesh to improve the quality of its pitches. If they want to attain success in multi-nation tournaments. Moreover, Shahid Afridi suggested that while the nation has no dearth of cricketing talent. It is imperative that they prepare better surfaces at home. If Bangladesh fails to do, then Afridi believes in their performance. Overseas conditions will continue to deteriorate.

Pakistan vs Bangladesh, “Bangladesh really needs to do some soul searching, do they want to win on such pitches and give ordinary performances abroad and in World Cups? They have great talent and passion for the game but desperately need better pitches if they want to progress,” Shahid Afridi said.

Bangladesh’s cricket team won a series of T20Is that will be remembered for a long time. At home against Australia and New Zealand, two heavyweights. Ahead to the T20 World Cup in 2021. They flopped terribly in the UAE, where they failed to win a single series. Also, in the showpiece event’s important Super 12s stage. Bangladesh and Pakistan are expected to face off. Also, starting November 26, in a two-match Test series. The first match will be held in Chattogram. The final series, which will begin on December 4, will be held in Dhaka.

Lastly, the series is important for the two teams that are competing. It’s part of the International Cricket Council’s Test Championship. For the opening game, Bangladesh has named a 16-man squad.