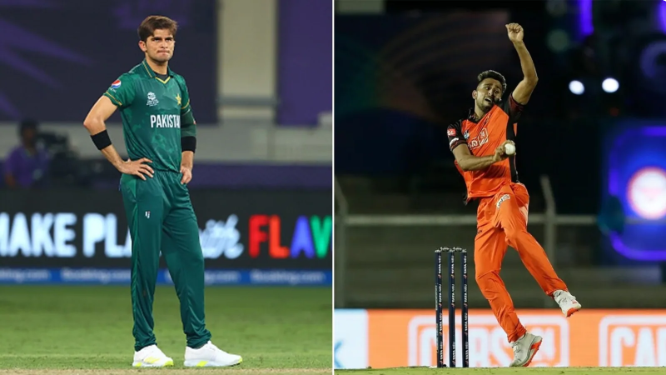 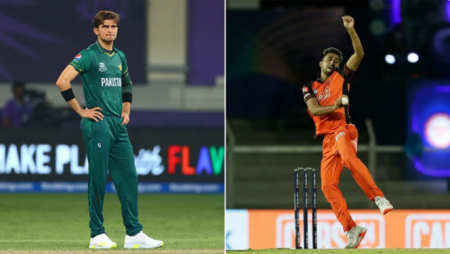 For the past few years, Pakistan fast bowler Shaheen Afridi has been in excellent form across all formats. Shaheen Afridi has been tormenting batters all over the world with his swing, line, and length since winning the Sir Garfield Sobers award for men’s cricketer of the year in 2021. When ask about the mind-boggling speeds of New Zealand pacer Lockie Ferguson and young India fast bowler Umran Malik in the IPL. Shaheen said that raw pace is useless without line, length, and swing.

Speed se kuch nahi hota (speed is of no use),” When asked if he wanted to improve his speed, he said, citing Ferguson and Umran as examples.

“I’ve never considered bowling so quickly. Personally, I believe that speed is useless. You can’t beat the batter if you don’t have line, length, and swing. Nonetheless, I try to focus on my fitness in order to increase my pace. Hopefully, I’ll be able to generate more speed, and my line and length will improve as well “During a press conference, Shaheen stated.

With Pakistan set to face the West Indies in a three-match ODI series. Shaheen state that he will do his best for the team despite the fact that the extreme weather conditions may be a challenge for the pacers.

“We are looking forward to playing good cricket despite the hot weather. It would be a difficult challenge for fast bowlers to bowl long spells in the summer, but we are prepared to face it as professionals “He continued.

The upcoming series between Pakistan and the West Indies was scheduled to begin in December of last year, but it was postponed due to multiple Covid cases in the visitors’ camp.