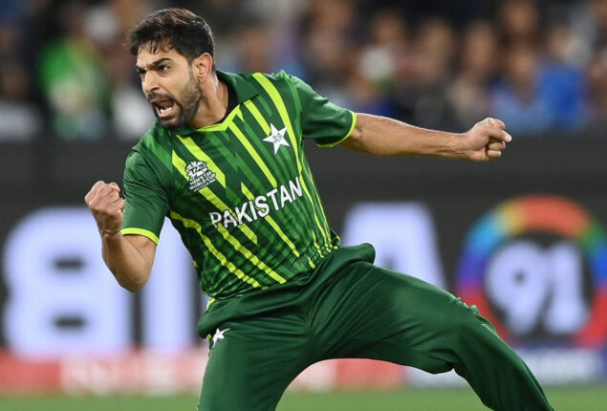 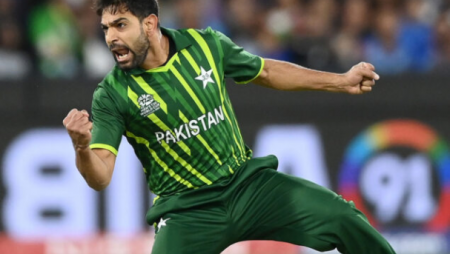 Pakistan pacer Haris Rauf  to marry in December. Haris Rauf suffered an injury and missed the remainder of the Test series against England.

According to various reports, Pakistan pace spearhead Haris Rauf is likely to marry later this month. Haris is expected to start a new chapter in his personal life when he marries his old classmate.

Furthermore, the 29-year-old has already joined his family in Islamabad for the celebrations. Which are schedule to begin between December 24-28. The bride’s identity, as well as the formal confirmation of the wedding news, have yet to be released.

The speed spearhead was ruled out of the ongoing three-match Test series against England owing to an injury he sustained. His debut with the national team occurred during the first Test match at Rawalpindi. During which he suffer a thigh injury. Haris had tripped on the ball while fielding on the opening day of the red-ball tournament and picked up a grade two strain in his right quad which eventually put him on the sidelines.

He made his appearance felt in the Pakistan Super League (PSL) draft for the forthcoming season before flying to his family in the residence city. The pacer will continue to don the Lahore Qalandars outfit in the upcoming edition as he has been since 2019.

England has won the Test series against Pakistan.

In the Test match between the Three Lions and Pakistan, the former won the third and final red-ball encounter, completing a 3-0 sweep away from home. Despite the crushing outcome, both heavyweights are out of contention for a place in the ICC World Test Championship 2021-23 final.

Prior to the three-match red-ball series, Pakistan had a good chance of reaching the finals, but the Three Lions won all three games. Furthermore, arch-rivals India and Australia have achieved wins in their respective bilateral series against Bangladesh and South Africa which has terminated the Babar Azam-led team of any prospects of advancing further.