Pakistan is the favorite, but the exciting and young Sri Lanka team should not be underestimated: Wasim Akram 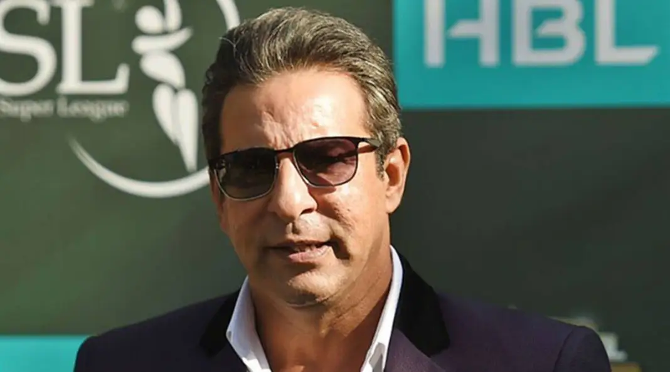 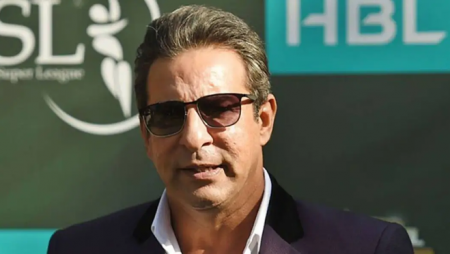 Pakistan is the favorite, but the exciting and young Sri Lanka team should not be underestimated: Wasim Akram. The final game will take place on September 11th (Sunday).

Wasim Akram, a former Pakistan pacer and cricket analyst, has stated that the Men in Green will start as favorites against Sri Lanka in the final match of the 2022 Asia Cup, but he has also warned Pakistan not to underestimate their opponents.

Sri Lanka has played some excellent cricket since losing their first match against Afghanistan, and they also defeated Pakistan in their final Super Four match of the competition. Akram also state that the ‘young’ Sri Lanka team should not be underestimated.

Also Visit: He is more skilled than I am.’ Sourav Ganguly heaps praise on Virat Kohli

In an interview with BBN Sports, Akram stated that Pakistan must be wary of the in-form Sri Lankan team.

“The Pakistan team has performed admirably in this Asia Cup.” However, in the game against Sri Lanka, their batting lacked intent. However, the bowling was good. They should, hopefully, learn from their mistakes. Nonetheless, I believe Pakistan will be the favorite in the finals. “However, the exciting and young Sri Lanka team cannot be underestimated,” said Akram.

“Pakistan cricket fans have been saying that our middle order is a little inexperienced. It expose in the last Super 4 game after Rizwan was dismissed. ” However, it will be a good wicket in the final, and hopefully they will come back stronger,” he added.

Akram also praised Pakistan’s captain, Babar Azam, calling him “one of the best players in the world” and predicting that he will perform well in the final match.

“Babar is one of the best players in the world, and he only needs one good inning to win.” He struggled a little because he was concerned about the lack of runs. But the good news is that he has spent time on the crease, which is important for any great player. “I think he’ll do well in the final,” Akram concluded.