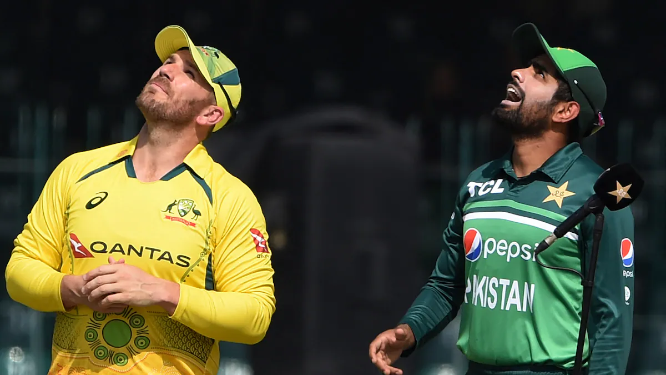 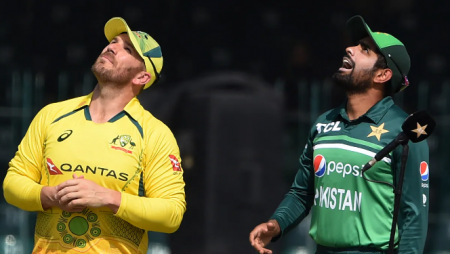 Pakistan Cricket Board is planning an annual three-nation Twenty20 International Series. According to reports: PCB chairman Ramiz Raja is expect to present the propose plan at the ICC meetings schedule for Birmingham during the Commonwealth Games

Karachi: The PCB is working on a project to host an annual three-nation T20 series with Australia and England as part of the ICC’s new Future Tours Program, which runs from 2023 to 2027. According to a reliable source familiar with the developments. PCB chairman Raja is expect to present the propose plan at the ICC meetings schedule for Birmingham during the Commonwealth Games.

Also Visit: Yuzvendra Chahal would be in my Test squad right away: Graeme Swann

“The board is working on the plan. Which is an alternative to the four-nation annual event proposed by Ramiz at the last ICC meeting. Which did not receive the necessary support from other members and has been shelved,” the source said.

Given the existing political and diplomatic relations between Pakistan and India, as well as the Indian Cricket Board’s lukewarm response to the four-nation proposal, the PCB has now dropped India from their new plan, leaving only Australia and England.

“The logistics and methods for finding a short window for the tri-series will work out soon. Ramiz believes it can be done annually. ” According to the source, Ramiz may use any request from the Indian board to extend the window for its IPL at the ICC meeting to successfully sell his tri series proposal.

“Ramiz has good personal relations with BCCI chief Saurav Ganguly and other board members. He is quietly confident that the tri-series plan will be implement by next year. ” According to the source, Ramiz pitch the idea to top ECB and Cricket Australia officials while they were in Pakistan, and the response was positive.

“Ramiz is convince that bilateral series do not have a bright future in the new FTP.”