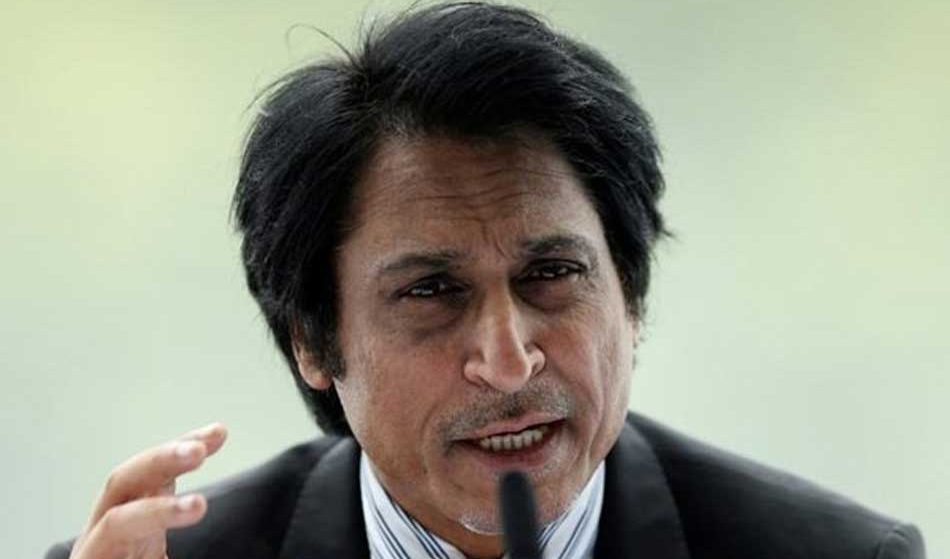 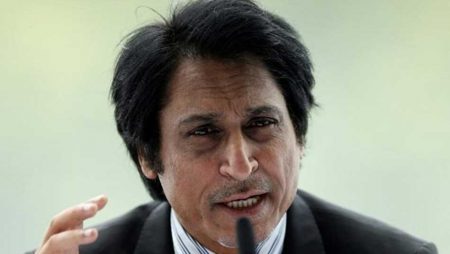 PAK vs AUS: PCB Chief Ramiz Raja On Pitch Criticism. Defended the use of a flat track for the first Test on Wednesday, stating that they did not want to play into Australia’s hands by preparing a track that would aid pace and bounce.

On Wednesday, PCB Chairman Ramiz Raja defended the use of a flat track for the first Test, claiming that they did not want to play into Australia’s hands by preparing a track that would aid pace and bounce. On Tuesday, the series opener ended in a high-scoring dull draw. Former players, critics, and fans alike were critical of the Rawalpindi track, which saw only 14 wickets fall in five days and 1,187 runs scored by both teams.

“I understand the fans’ frustration, and a result would have been preferable, but this is a three-match series. We must keep in mind that there will be plenty of cricket to come “Ramiz stated in a video message released by the Pakistan Cricket Board (PCB).

We don’t want to prepare a fast and bouncy pitch just for fun and play into Australia’s hands.” He admit that the Pindi pitch was not a good advertisement for Test cricket, but he support the track.

“You must understand that the Pakistan team had limited resources for the Test, and our bowling line-up was also disrupt by the absence of Faheem and Hasan, as well as Yasir Shah,” he said.

PAK vs AUS: The pitch had been prepared accordingly.

“I am completely in favor of better pitches in Pakistan, but I took over in September, and the season had already begun.” Remember that preparing a pitch takes at least five to six months.

“When the season is over, you will notice that we are bringing in soil from Australia and experimenting with soil experts here. As soon as our season concludes in March-April, we will redo 50-60 pitches throughout Pakistan “He stated.

Former batsman Inzamam-ul-Haq said it was strange to see a Test match end in a high-scoring draw.

“Nowadays, if a Test is drawn, it feels strange, and I can’t remember the last time we had a test where we scored so many runs and the pitch was flat.”

“From the start, you could tell it was going to be a draw. I am optimistic that the pitch will undoubtedly be more sporting (in next Test). Making a turning pitch assists spinners. You take advantage of your home field advantage, but you don’t throw a dead pitch “He stated.

Also Read: Shane Warne’s body arrives at the airport for his return flight to Australia.