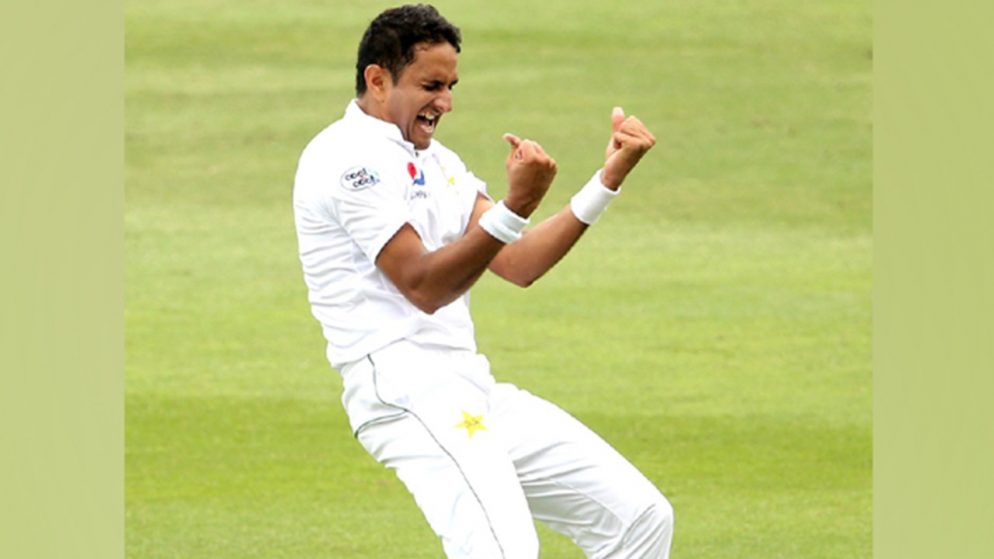 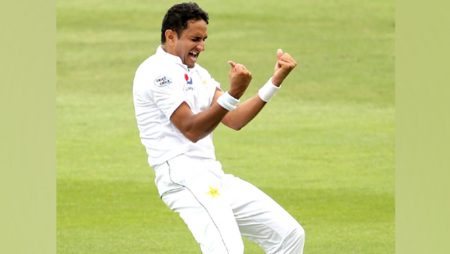 PAK vs AUS: Pacer Mohammad Abbas, and spinner Yasir Shah, have been named reserves. Pakistan is set to host Australia in a historic home series for the first time in more than two decades.

According to a source, Cliffe Deacon, the national team’s physiotherapist. Has lodged a complaint with Pakistan Cricket Board. Chairman Ramiz Raja about Abbas’s attitude, who has played 25 Tests so far.

“Apparently Deacon, who has been with the Pakistan team for some time now. Told Ramiz he was unhappy with Abbas’ approach to his training and bowling in the nets,” the source said.

He claimed that Deacon had complained that Abbas. 31, was not working hard enough during training, causing him to slow down.

Also Read: Dream was to get either MS Dhoni or Virat Kohli’s debut cap.

“The board then spoke with Abbas, who assured them that he would soon improve his pace and would also devote full time to the team’s fitness schedule and requirements,” the source continued.

However, after hearing from Deacon, the team management decided to keep Abbas in the reserves until he improved his fitness and speed in the nets.

“Abbas’s pace has dropped to around 123-125kmph, which is not good enough for a new ball bowler in Test cricket,” according to the source.

He also stated that experienced leg-spinner Yasir Shah had been relegated to the reserves due to fitness and other issues.

“Yasir has also struggled with his fitness, which has hampered his bowling. As a result, both he and Abbas have been told to work extra hard on improving their fitness during the Australia series training in Lahore “He continued.

Despite the fact that the girl’s relatives removed Yasir’s name from the complaint, the case is still pending in court.

Also Visit: Deepak Hooda’s dream was to get a debut cap

3 Replies to “PAK vs AUS: Pacer Mohammad Abbas, and spinner Yasir Shah, have been named reserves.”