On Kieron Pollard’s future with the Mumbai Indians, Harbhajan Singh – ‘Will be difficult but they need to take some tough calls’ 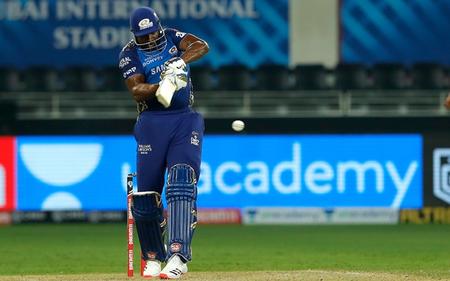 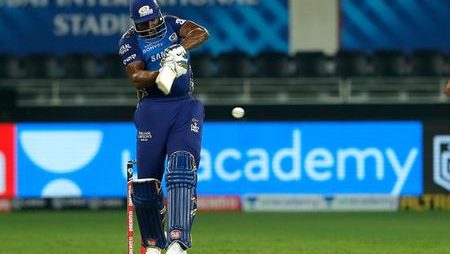 In order to improve their squad for the upcoming four to five years, Harbhajan Singh, a former Indian off-spinner, believes that the Mumbai Indians should aim to release Kieron Pollard before the IPL 2023 mini auction. With the IPL 2023 mini auction scheduled for December, the deadline for the franchises to identify their retained players and their dismissed players is November 15. Royal Challengers Bangalore player Jason Behrendorff has already been moved to the Mumbai Indians.

When it comes to Pollard, the seasoned batter has been a loyal member of the Mumbai Indians’ core group since the 2009 campaign. Despite having occasionally played vital innings, in IPL 2022 he could only generate 144 runs in 11 innings at an average of little over 14 runs.

Read also: Kris Srikkanth said: “If I was the chairman of the selection committee, I would say that Hardik Pandya should be the captain of the 2024 World Cup”

Harbhajan Singh said: “Have to move forward and make a team for the next 4-5 years”

According to Harbhajan, who personally contributed significantly to the Mumbai Indians from 2008 to 2017, the team needs to look past Pollard and make some difficult decisions with the future in mind. He continued by saying that Tim David and Cameron Green could carry on Pollard’s work and that Mumbai will support the two young people in their application.

“Well, I think it’s going to be very difficult for Mumbai Indians to release Kieron Pollard. He’s been there for many years. But yes, there are times when you have to take a few tough calls and maybe this is the time. They have to move forward and make a team for the next 4-5 years and try to find someone who can do what Pollard has done over the years,”

“Yes, they have Tim David, who can do a similar sort of job and of course, there is another Australian in the auction that is Cameroon Green. I think they will be eyeing him to be part of the Mumbai set-up. Of course, it’s going to be a tough call, but at some stage, you have to take those calls,”

Read also: Babar Azam Must “Learn How To Play Googly,” Is Shoaib Malik’s Only Request