“Off The Field, Don’t Enjoy Too Much”: Pakistani Legend’s Advice To Hardik Pandya 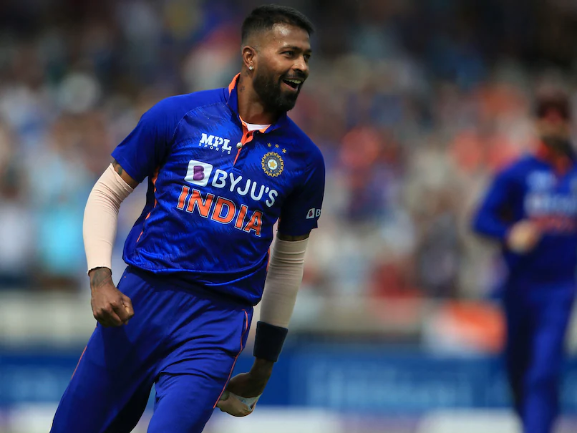 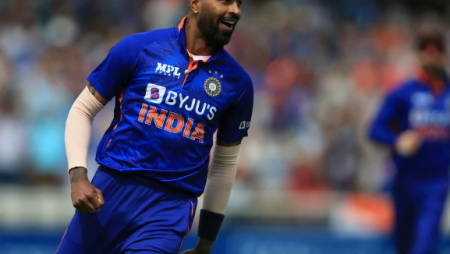 “Off The Field, Don’t Enjoy Too Much”: Pakistani Legend’s Advice To Hardik Pandya. Shoaib Akhtar believes Hardik Pandya has reinvented himself. Since being drop from the Indian team due to his fitness, and that the player brings more balance to the Indian team.

Shoaib Akhtar, a former Pakistan pacer, is impress with India all-rounder Hardik Pandya’s recent form. Hardik had a fantastic Indian Premier League 2022 season, leading Gujarat Titans to the title in their debut season. The 28-year-old continued his hot streak in international cricket, winning the three-match one-day international series against England 2-1. Hardik has reinvented himself after being drop from the team due to his fitness, according to Akhtar, who believes the player adds more balance to the Indian team.

“I was pleased to see Hardik Pandya perform as a bowler because he provides an excellent balance to the team. I am also pleased that he has taken fitness seriously. He was given a rude awakening when he was forced to leave the team for 1-2 years due to his lack of fitness and casual attitude “Akhtar stated this in a video posted to his YouTube channel.

Hardik was advised by Akhtar to concentrate on his game because he is a rare talent.

“He appears to be having a good time on the field. Off the field, don’t get too comfortable because he is a rare talent. He is a great fielder, a great bowler, actually, he is a great addition to the pace battery. He outperformed the other bowlers, and I would advise him to stay focused on his game “He stated.

After England won the rescheduled fifth Test to tie the five-match series 2-2, India won the T20I and ODI series by a 2-1 margin.