‘No team can be taken lightly’ – Prior to the T20 World Cup in 2022, Gautam Gambhir views Sri Lanka as a threat. 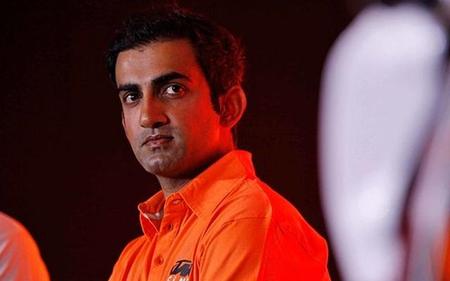 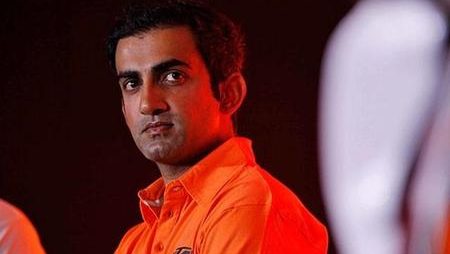 After winning the Asia Cup versus Pakistan on September 11 of last month, Sri Lanka celebrated an excellent tournament run. The Asia Cup 2022 however, did not seem to be going well. For Sri Lanka early on because they had lost to Afghanistan in the opening match. But eventually, they were able to pull off a run of outstanding wins that allowed them to win the championship.

In the next T20 World Cup 2022. According to former Indian batsman Gambhir, Sri Lanka is the team that can compete with other teams.

‘No team can be taken lightly’ Gautam Gambhir said

The 2007 World Cup winner claimed that the current success enjoyed by the Lankan team will help them advance farther while speaking on the Star Sports program “Game Plan” In addition, Rohit Sharma and company were disqualified from the Asia Cup 2022 after losing to Sri Lanka in the Super 4 stage.

“Sri Lanka, because of the kind of success they have had at the Asia Cup. The way they are playing, the way they are probably peaking at the right time, And with (Dushmantha) Chameera and Lahiru Kumara coming in, they probably got most of their places covered. They are going to be a threat and so they are going to take a lot of confidence in the T20 World Cup,”

He also gave India advice on how to deal with opposition teams at the T20 World Cup, emphasizing that no team should be taken lightly in the sport’s shortest format.

“Just like any other game, just like against Pakistan, South Africa or any other game. No team can be taken lightly especially in a format like T20, because in a T20, the shorter the format, any team can upset anyone,”

For Sri Lanka to proceed to the Super 12 stage of the competition, they must rank first or second in Group A during the First Round.