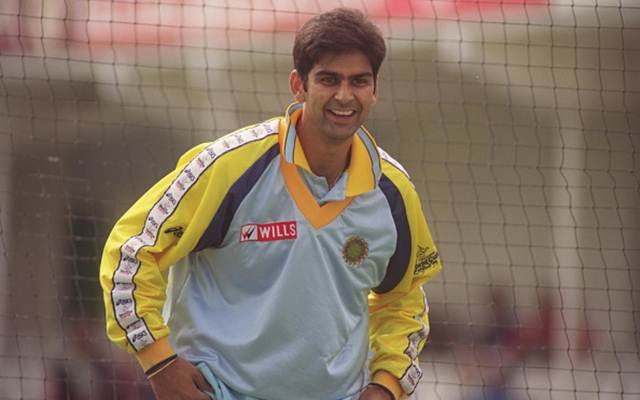 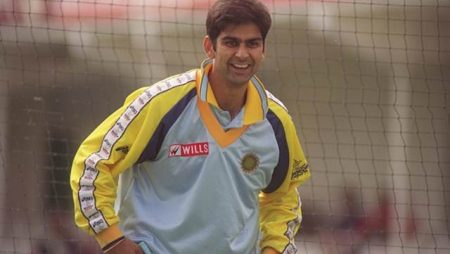 Nikhil Chopra does not believe the team management. It should persist with senior campaigners Cheteshwar Pujara and Ajinkya Rahane. Nikhil feels they have not contributed enough with the bat in recent years. He also suggested leaving out someone like Mayank Agarwal to accommodate Rahane and Pujara. They may not be the right move and he urged the Indian think tank to give the opener a fair chance. Also, considering his stunning record at home.

“We have learned is that if Wriddhiman Saha doesn’t play, then KS Bharat can come in place of him. Mayank Agarwal might be left out, and both Cheteshwar Pujara and Ajinkya Rahane will then get one more opportunity. But while Agarwal failed in the 1st game, he has scored a lot of runs in Indian conditions. I feel he should be given a fair chance. With all due respect, I think the time has come to look beyond Rahane and Pujara,” Nikhil Chopra said.

Additionally, both test specialists Rahane and Pujara have made big contributions to the success. With their impactful performances in the Indian Test team over the years. However, they’ve been running out of runs recently. They were also singled out by a segment of the fan base for their weak performance in the Kanpur Test.

Lastly, Virat Kohli is back in the team for the second and final Test series against New Zealand. It will be interesting to see who is dropped to make room for him in the Indian XI. Chopra also thought the decision should be straightforward. Then he advised that Rahane step aside to make way for the returning captain.

“Both Ajinkya Rahane and Cheteshwar Pujara are wonderful players and ups and downs are part and parcel of the game. But Rahane has not scored runs this year and has an ordinary average. For me, it is a like-for-like replacement when captain Virat Kohli comes in and stand-in captain Rahane goes out,” Nikhil Chopra said.

Visit also: Laxman Sivaramakrishnan says “Chahal might end up getting more money for being in the auction” in the IPL 2022