Nikhil Chopra believes that the Kolkata Knight Riders should train their bowlers for death overs. 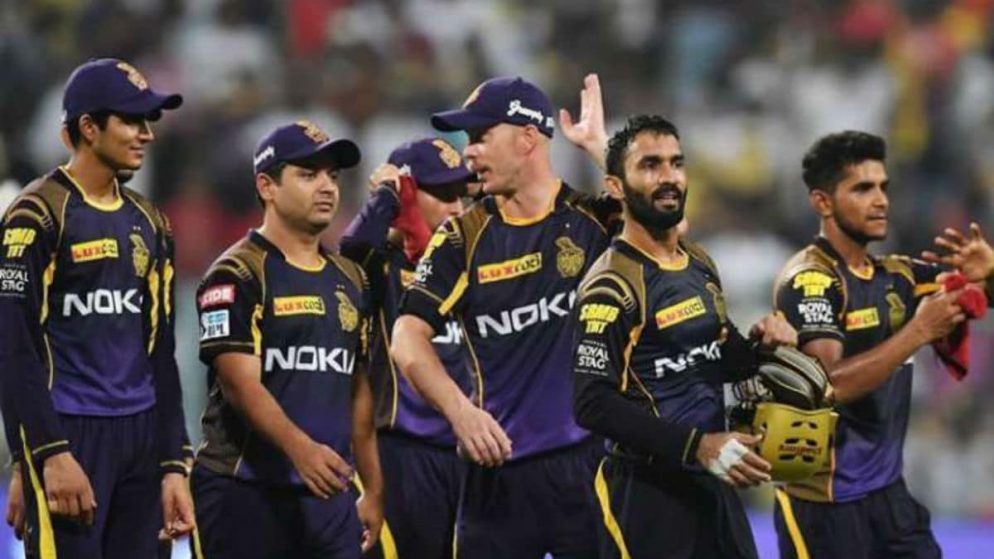 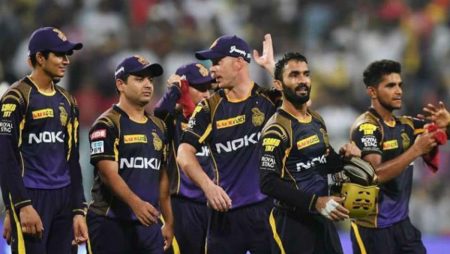 Nikhil Chopra believes that the Kolkata Knight Riders should train their bowlers for death overs. Rana, felt that should also consistently convert his starts into big scores.

The KKR have three wins in five league matches and are second in the IPL 2022 points table. They are currently playing their sixth league match of the season against Sunrisers Hyderabad (SRH). Nikhil Chopra, a former Indian cricketer turned commentator. Discussed KKR’s recent performance against the Delhi Capitals (DC) and the team’s key batters.

When asked about Pat Cummins’ 10.34 economy rate and only 12 wickets in the death overs in his IPL career. Chopra felt the Australian fast bowler needed to adapt better to the Indian pitches because he is used to hitting the deck in Australia. He also mention that DC manage to post a total of 200+ in their most recent game against a quality attack like KKR. The team needs to find bowlers for specific situations in order to secure a playoff spot.

He believes that bowlers must be astute enough to win the guessing game against batters. “If you’re an overseas player, you should have more wickets in the death overs.” He is a hit-the-deck bowler who looks to move the ball off the seam because he is adapted to an Australian pitch. Whereas the pitches in India are different.”

“The opposition will look to target certain bowlers, and the team’s performance in this area needs to improve.” “I think they need to assign roles to each bowler perfectly,” Chopra said on Sky247.net’s ‘Not Just Cricket Show’ on CricTracker.

Someone should talk to Nitish Rana: Nikhil Chopra

Chopra believes that KKR’s experienced batter Nitish Rana is attempting to do something out of the ordinary and must convert his starts into big ones in the upcoming matches. He urged the team’s management to speak with Rana about his mindset on the ice. He went on to say that on a good day, Andre Russell can destroy the figures of any bowler, and he praised his form this season.

“Someone just needs to talk to Nitish, you’re getting the hang of it, what’s going on.” Whether he is trying too hard or playing more aggressively. You must try to identify and work with this. When it’s Russell’s day, he doesn’t compete with any other bowler; instead, he competes with himself to hit sixes that are longer than the previous ones. “It all depends on his mood while batting during the game,” Chopra added.

Meanwhile, Nitish Rana returned to form with a fine half-century against SRH, helping KKR reach a competitive total after being put in to bat first.