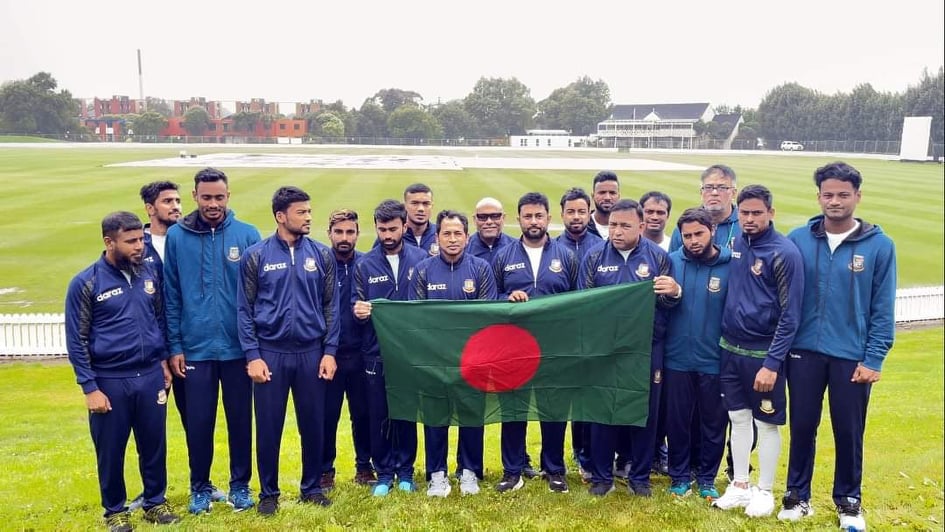 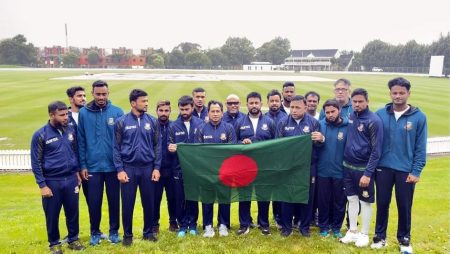 A positive case had cast doubt on Bangladesh’s trip to New Zealand.

All doubts about the next Test series, between New Zealand and Bangladesh have been dispelled. As all members of the visiting team have tested negative for COVID-19. As a result, the sequence of two Tests appears to be on track to take place as planned.

The visiting delegation was ordered not to practice until December 21. Because Rangana Herath, Bangladesh’s spin bowling consultant, tested positive for COVID-19. As a result, the squad members were asked to quarantine as well.

Cricbuzz claims that the former Sri Lankan spinner will not travel with the rest of the team on December 21. This is primarily due to the fact that he has not yet received permission, from the New Zealand Ministry of Health to join them. Aside from the 43-year-old, eight other members of the Test set-up tested negative after being isolated because they were in close touch with a Covid-19 positive person flying with them from Malaysia to New Zealand.

The director of the Bangladesh team affirms that no one has tested positive.

Bangladesh’s team director, Khaled Mahmud. Stated emphatically that all of the results were negative. He also stated that the complete set-up will relocate to the team hotel, where they will conduct all of their routine operations.

“We finished the last corona test yesterday, and the results came back today.” According to Cricbuzz, squad director Khaled Mahmud remarked on Monday.

“All of us returned negative.” He also stated that the team members would begin their training sessions on Tuesday. And also will be given access to the gym.

“We can leave here, Tomorrow morning and begin our practice at the Lincoln University Ground. Where we will also have access to gym facilities.” We’ll go to our team hotel and do all of our typical activities after the session.” he continued.

On January 1, the two-match Test series is due to begin. While the first Test will take played at Tauranga’s Bay Oval. The second Test will begin on January 9 at Christchurch’s Hagley Oval. As a result, in 2022, this will be New Zealand’s first Test series.