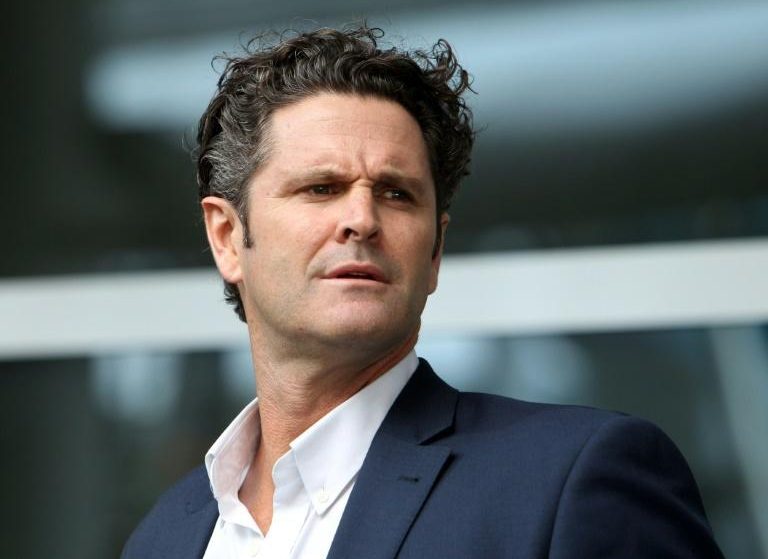 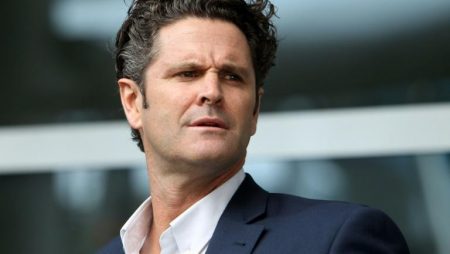 New Zealand faced a new health setback. Chris Cairns Has Been Diagnosed With Cancer. Chris Cairns, the legendary New Zealand cricketer. Revealed on Saturday that he had been diagnosed with colon cancer.

Chris Cairns, the legendary New Zealand cricketer. Revealed on Saturday that he had been diagnosed with colon cancer a new health setback. Cairns was only recently released from the hospital, five months after undergoing a life-saving heart procedure. And then being paralyzed by a stroke. “Another battle ahead, but here’s hoping this one is a quick uppercut and over in the first round. The 51-year-old, who was a top all-rounder in the early 2000s, wrote on social media.

Chris Cairns Has Been Diagnosed With Colon Cancer

“I was told I have colon cancer yesterday… a huge shock and not what I expected.”

“As I prepare for another round of meetings with surgeons and specialists. I keep reminding myself how fortunate I am to be here at all.”

Last September, Cairns, which is based in Canberra, needed emergency heart surgery due to an aortic dissection, which is a tear in the inner layer of the body’s major artery.

He had a stroke during the operation, which left him paralyzed in both legs.

He was the sixth player to reach the all-rounders‘ double of 200 wickets and 3,000 runs, and he smashed 87 sixes, a Test world record at the time.

His on-field accomplishments. However, were overshadowed by match-fixing claims, which Cairns vehemently disputed and which culminated in two court proceedings.

Despite being cleared on both instances, he said his reputation had been “scorched.”

One Reply to “New Zealand faced a new health setback. Chris Cairns Has Been Diagnosed With Cancer”