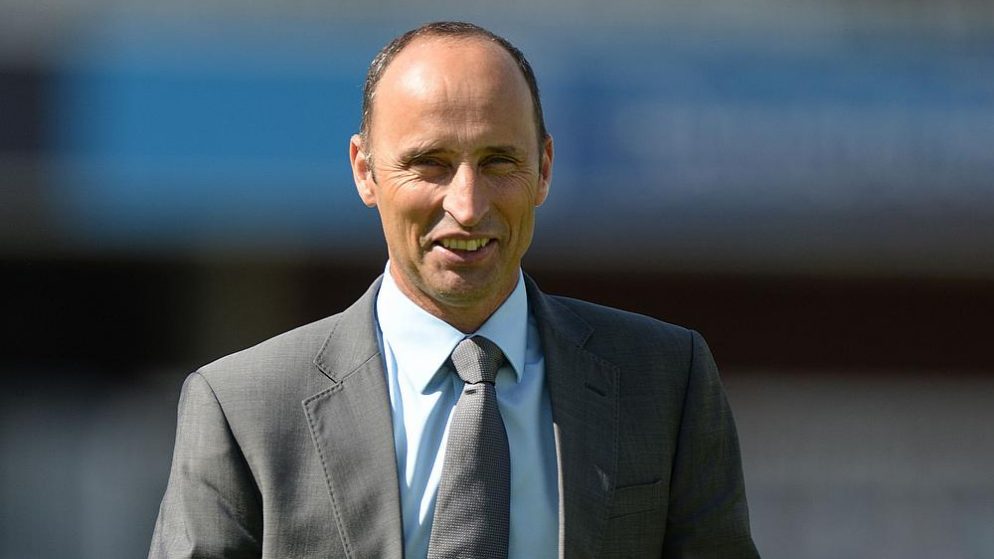 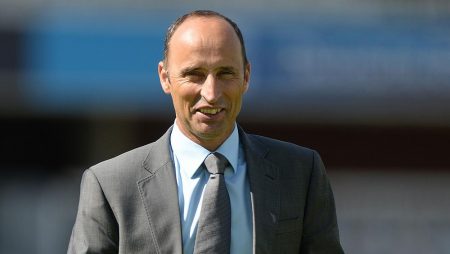 Nasser Hussain says “England’s bowling attack hasn’t always been dependable” in T20 World Cup 2021. Hussain complained about the national team’s death bowling. It is an area he thinks they have struggled inconsistently. Hussain’s statements come after England leaked runs heavily. In the slog overs against New Zealand in the semi-final. In Abu Dhabi, England defended 167 and remained in the game till the 16th over. Chris Jordan allowed 23 in the 17th over as New Zealand required 57 off the final four overs. In addition, the scales are tipped to the opposition’s advantage. The Kiwis went on to win the match by five wickets and advance to the final.

In addition, he writes a column for the Daily Mail. England’s semi-final vs New Zealand, according to Nasser Hussain. In addition, it played out similarly to the 2016 World T20 final.

“Just as England’s death bowling cost them in the final of the last Twenty20 World Cup when Ben Stokes went for four sixes so it did again here on Wednesday night. It is the one aspect of their game this England team has not consistently got right. Everything had gone perfectly for England in this semi-final until the 17th over of New Zealand’s reply but Chris Jordan will be the first to admit he just got it wrong,” Hussain said.

“There is an old truism in cricket that you become a better player when you are not in the side but how Tymal Mills was missed in those closing overs. Equally, it is easy to say with hindsight that David Willey should have played once Jason Roy had been ruled out of the semi-final to give England another bowling option and a left-arm angle in the absence of Mills,” Hussain added.

Lastly, Mitchell’s unbeaten knock of 72 was critical. James Neesham turned the tide for his team. Neesham’s 11-ball 27, containing three sixes. And entirely shifted the momentum towards New Zealand. Although Hussain believes Jordan hasn’t quite proved his mettle as a death bowler recently. He didn’t pin the blame entirely on the pacer. Hussian stated it wasn’t England’s day with the ball.

Read more: Michael Atherton says “They are, without a doubt, the best squad in all formats” in T20 World Cup 2021