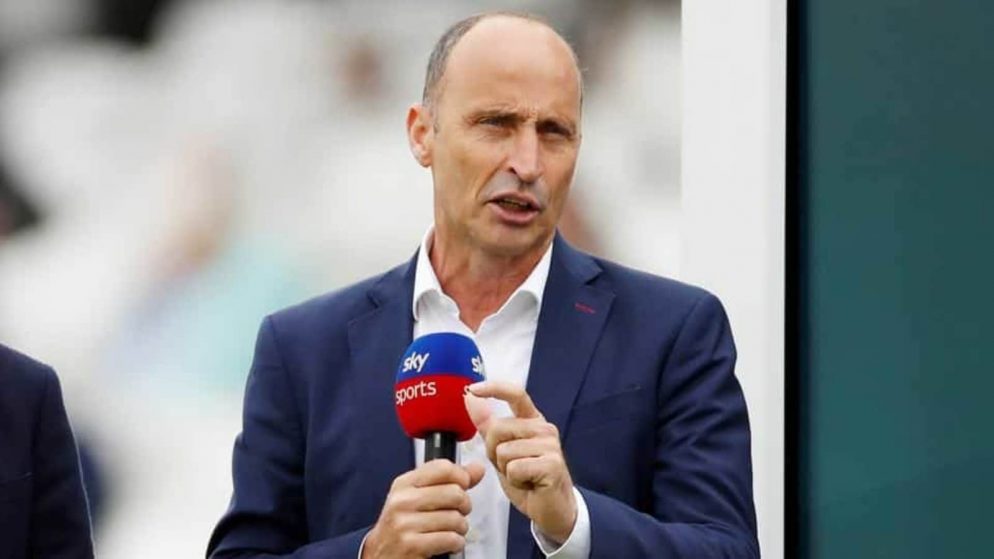 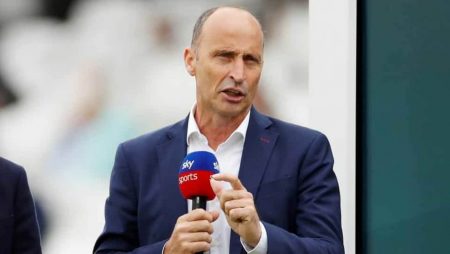 Nasser Hussain discusses India’s top-order woes. ‘They were a little timid with the bat in the last T20 World Cup in the UAE,’ Hussain said.

On July 17, Sunday, India defeated England in the third One-Day International (ODI) at Old Trafford, completing their first ODI series in England since 2014. On the tour, India also won the T20I series 2-1 and drew the Test series 2-2. Former England captain Nasser Hussain, on the other hand, emphasized Indian batters’ struggles against left-arm seamers. Notably, the Men in Blue were defeated by 100 runs in the second ODI, in which Reece Topley took a six-fer.

Hussain stated that India is a very strong team, but that they must learn from their mistakes. He believes India were “timid” with the bat in the recent T20 World Cup in the UAE. He stated that the top order does not need to be fearful with players like Hardik Pandya, Rishabh Pant, and Ravindra Jadeja to follow.

“India is a very strong team, but they must learn from their mistakes.” “They were a little timid with the bat in the last T20 World Cup in the UAE, so they need to stop being that,” Hussain said after the third ODI on Sony Sports Network.

Also Visit: Martin Guptill honors his late father by dedicating the 18th ODI century to him.

Reece Topley has completely blown them away here: Nasser Hussain

“You don’t need to be timid at the top when you have Pandya and Pant in the middle order and then Jadeja to follow,” said the former England captain. “They need to do a better job of playing to the left arm (pacers).” According to history, Shaheen Shah Afridi blew them away one evening in Dubai.”

Hussain also recalled the Indian top-struggle order’s against left-arm seamer Mohammad Amir in the 2017 Champions Trophy at The Oval, in which India lost three of its top three batters in the first nine overs. He claimed that Amir blew them away on June 18, 2017. “And Reece Topley has completely destroyed them here (at Old Trafford),” he added.

“Their batting will be fine, Virat Kohli.” He’ll be fine once he comes out of the break. They are nicely positioned. “All they have to do is play ICC tournaments like they do bilateral tournaments,” Hussain said of India’s chances in the upcoming T20 World Cup.

India won the one-day international in Manchester by five wickets, chasing a target of 260, thanks to a fifth-wicket partnership of Pant and Pandya that added 133 runs. The next stop for India is a three-ODI and five T20I tour of the West Indies.