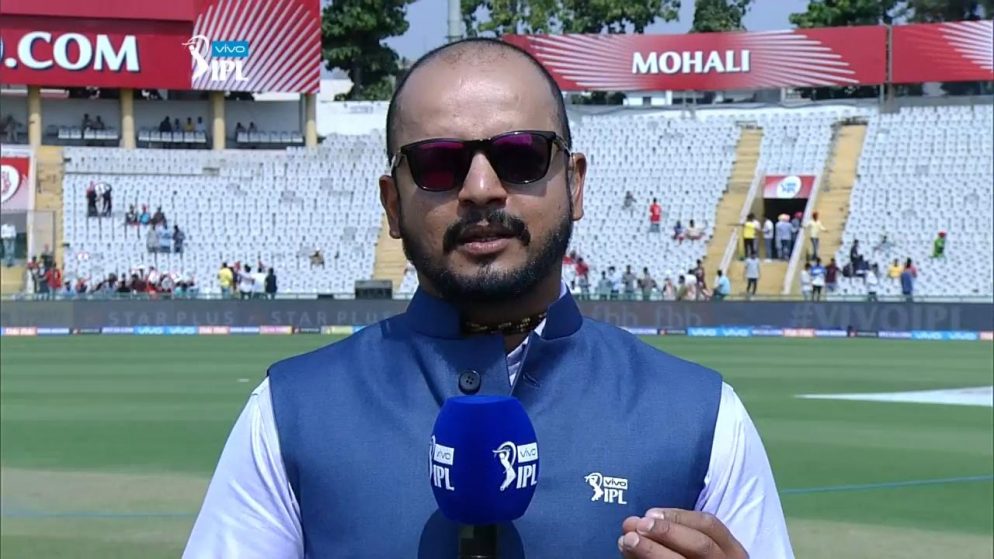 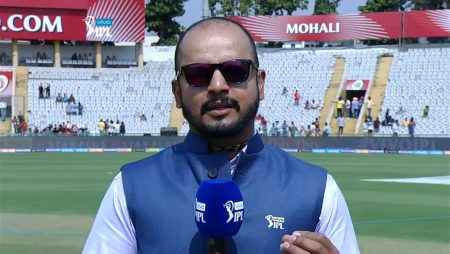 Murali Kartik says “There should not be any speculation about his exit” in T20 World Cup 2021. Kartik feels there is unnecessary speculation over the reasons. It’s behind Ravi Shastri’s decision to quit as head coach after the T20 World Cup. Shastri will always back India to win. According to reports, India’s entire coaching set-up is set to be overhauled following the upcoming T20 World Cup. Apart from a new head coach, India could also witness changes in personnel with regard to the batting coach. Kartik said he found some of the discussions and speculation surrounding Shastri’s decision.

“First of all, what information I have is that he didn’t apply again, although is eligible to apply again for the same. There should not be any speculation about his exit because then we are looking at his intention in the wrong way. Any coach, whether it is his first day or his last day, would want the team to win,” Murali Kartik said.

“Speaking of Ravi (Bhai), whether he is in the commentary box or in a coaching position, he will always want India to win. There is no doubt about that,” Kartik added.

Ravi Shastri took over as Team India coach in 2017. After Anil Kumble resigned following with captain Virat Kohli. He is tenure will come to an end after the T20 World Cup.

Maninder Singh has feels there will be no decrease in Shastri’s motivation level. During the T20 World Cup and on the contrary. Singh opined that the coach will be desperate to leave on an ultimate high.

“As far as I know Ravi Shastri, there is going to be no decrease in his motivation level. He would want to leave on a high note by winning the event, so people will remember that in his last assignment as coach India won the T20 World Cup. This is the kind of mindset that he has. He has played at a high level and, if you look at his coaching stint, he has delivered very good results. So I feel that he would like to walk away from the role on a real high,” Maninder Singh said.