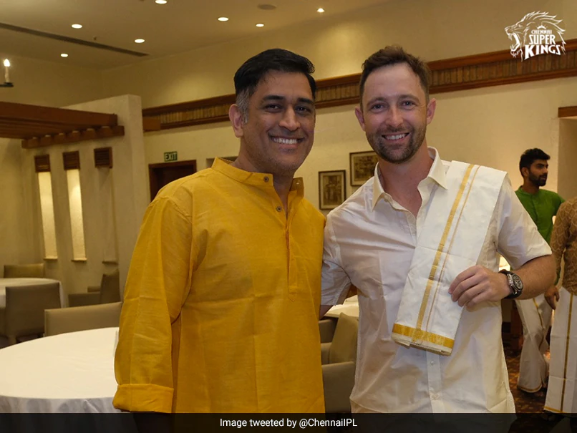 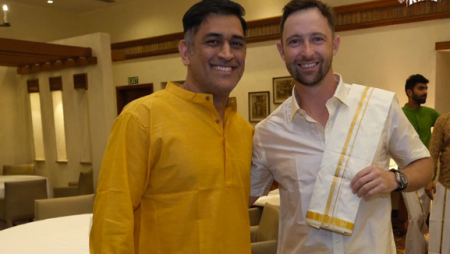 Also Visit: Ryan Campbell, the head coach of the Netherlands men’s team, is in intensive care after having a heart attack.

Here are some photos and videos from Devon Conway’s Pre-Wedding Party :

Conway, who has only played one match in the IPL so far, has yet to establish himself for CSK. In the IPL 2022 opener, he was out for only three runs against the Kolkata Knight Riders (KKR).

CSK has had a difficult start to the season, with only one win in six games.

Only on JioSaavn.com can you listen to the most recent songs.
CSK have been found wanting in crunch situations under Jadeja’s leadership, resulting in them failing to cross the finish line.

They will, however, try to get things back on track when they face the Mumbai Indians (MI) on April 21 at the Dr DY Patil Sports Academy in Mumbai.