Mohammed Siraj On Star India Batter: “He Is A Warrior” 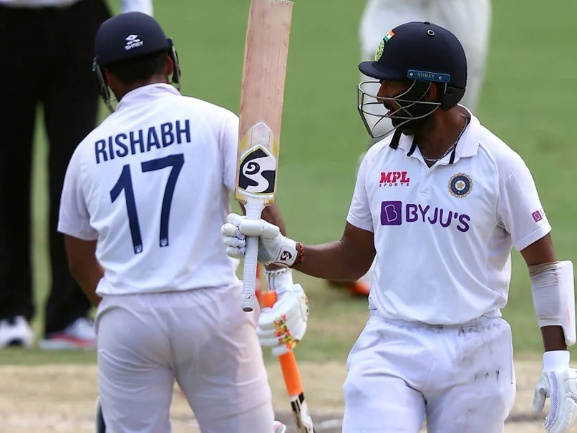 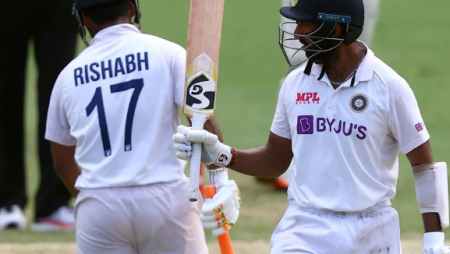 Mohammed Siraj On Star India Batter: “He Is A Warrior. ” After a half-century on Day 3 of the ongoing Edgbaston Test. India pacer Mohammed Siraj referred to Cheteshwar Pujara as a warrior.

Team India, led by Jasprit Bumrah, is leading the ongoing Edgbaston Test against England by 257 runs after extending their lead to 257 runs on Day 3. Cheteshwar Pujara and Rishabh Pant are both unbeaten at the crease, with scores of 50 and 30, respectively. India took a 132-run lead after bundling out England in the first innings for 284 runs. Mohammed Siraj was India’s pick of the bowlers, taking four wickets. Speaking to reporters after the conclusion of play on Day 3, Siraj discussed his mindset, the pitch conditions, and even referred to Pujara as a “warrior.”

“Pujara is a fighter. He did it in Australia, and he is doing it here as well. He always stands up when the team needs him to. When a difficult situation arises, he is always available to assist. Bowling to him is difficult because he does not attack much and simply leaves balls, which can be irritating in the nets “remarked Siraj at a press conference

Siraj responded to a question about stand-in captain Jasprit Bumrah, who took three wickets in the first innings: “He has been the same as a player and as a captain. He is always encouraging and willing to assist me. Whenever I make a mistake, he tries to teach me how to bowl in different situations.”

Jonny Bairstow was the standout batsman for England, scoring 106 off 140 balls with 14 fours and two sixes.

Mohammed Siraj: “As bowlers, all we had to do was be patient”

“As bowlers, all we had to do was be patient. Bairstow is in good form, having consistently played attacking batting since the New Zealand series. As a result, we were aware of his self-assurance. Our simple strategy was to stick to our fundamentals, and no matter what he did for us, it was all about one ball, whether it was an inswinger or a seaming in off the pitch “Siraj stated.

“When we saw the New Zealand series, we realized that our entire bowling attack is 140-plus, whereas theirs isn’t. We had that ability, and we had also played against England the previous year. So that was our advantage because we were aware of their weaknesses, which is why we were successful “He went on to say.

Siraj stated about the pitch conditions: “The pitch was initially helpful in the first innings, but it became flatter after that. So our only strategy was to bowl consistently in one area. Also, the more effort balls we could deliver, the more effective it would be for the bowlers. We’d end up leaking runs if we took it easy. The ball is now staying low, which will definitely help us in the second inning.”